At the very nice, spanking new Terminal 3, my male progenitor, a.k.a. "Pop", made sure that we checked in three hours early.

Ever since I became conscious of the world around me, Pop has always been THE early bird.

Especially at airports and train stations.

Here he is half-running ahead of us at the airport. 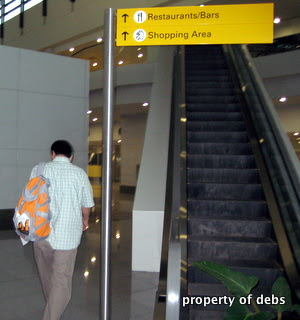 Get out of my way! 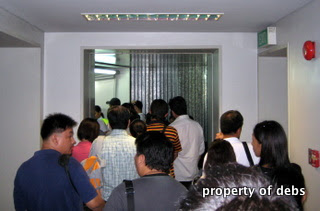 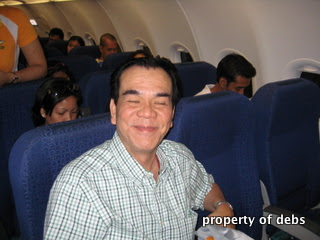 Because of Pop, I am never late for anything. In fact, I develop heart palpitations and sweaty palms an hour ahead of my appointments.
Posted by Unknown at 12:37 PM
Email ThisBlogThis!Share to TwitterShare to FacebookShare to Pinterest
Labels: hong kong, macau, travel