A while ago, I made a vow to be slim and sexy by my next birthday. That's four months from now. Time is getting short, plus my favorite clothes don't fit me anymore.

Steve Shadow told us about the gym at Regency Lagoon Resort Boracay so we went to take a look. We got the grand tour. It's nice to have friends in high places, jeje.

They've been open for a year now, but this was our first time to see the resort. Not bad!

Read the rest of this blog entry...
Posted by Unknown at 6:17 PM 2 comments:
Email ThisBlogThis!Share to TwitterShare to FacebookShare to Pinterest
Labels: boracay, feel good, hotels

I'm liking the little shoulder bags with the top handles. Why so cute?

Read the rest of this blog entry...
Posted by Unknown at 1:59 PM 2 comments:
Email ThisBlogThis!Share to TwitterShare to FacebookShare to Pinterest
Labels: fashion, music, video, youtube

Is it really the dawn of a new day? Obama has declared outright war. 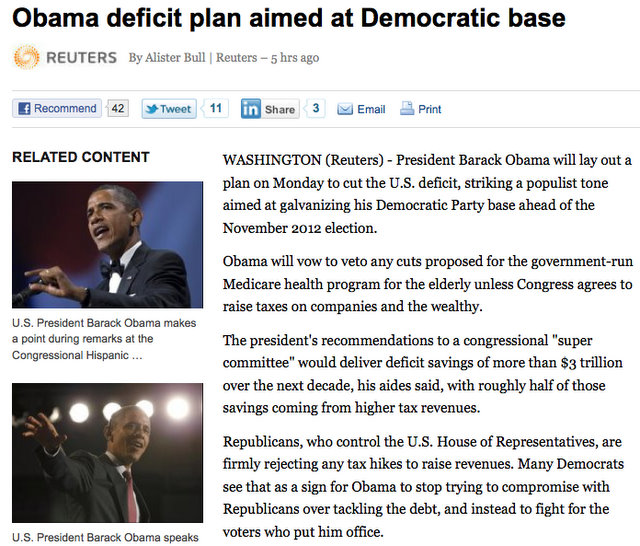 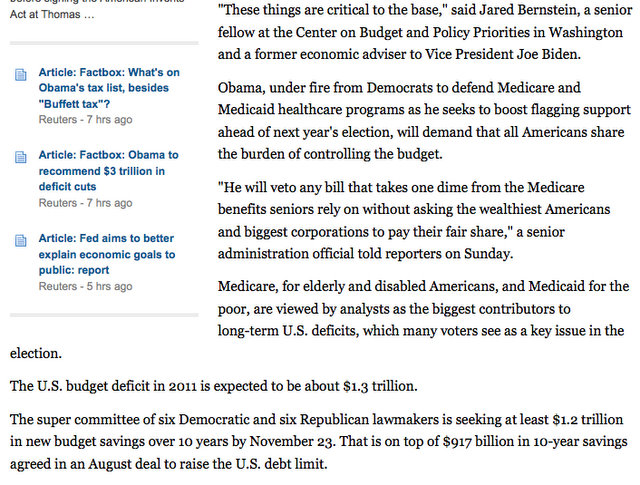 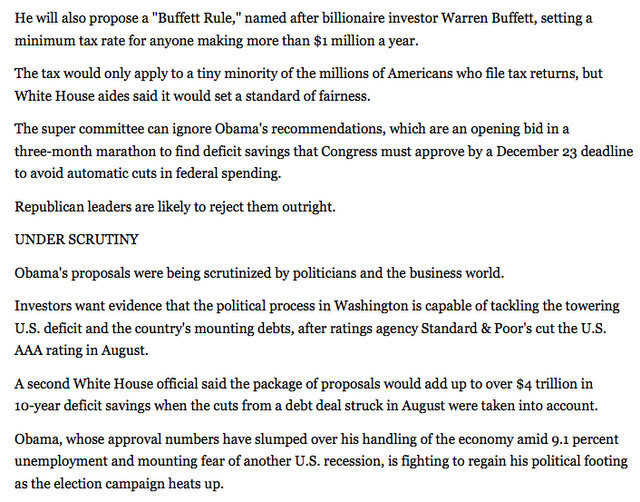 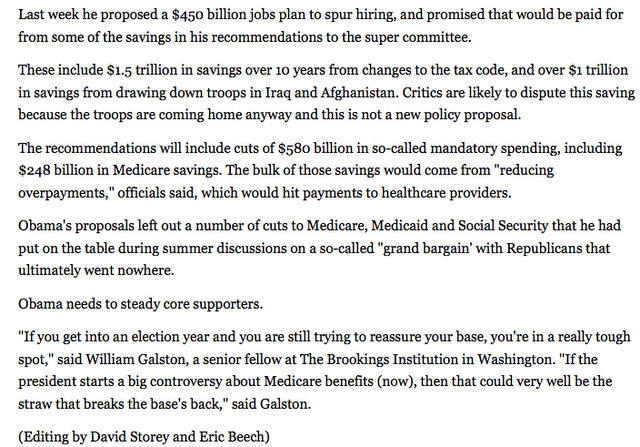 Because he is brave, and because he is doing the right thing, Barack Obama is my hero today.

Posted by Unknown at 6:39 PM No comments:
Email ThisBlogThis!Share to TwitterShare to FacebookShare to Pinterest
Labels: current events, feel good

why i love hong kong

Why do most people go to Hong Kong? For the shopping, of course.

the search for the best dimsum

Warning to those people out there who are complaining about my food pictures: This blog post will make you hate me, and curse out loud.

On Ma's list of where to eat, she had Chuk Yuen Seafood Restaurant. We were getting to the end of our vacation, and I had to have some dimsum.

For many, many people in this part of the world, siomai is comfort food. We eat them plain with just a squeeze of calamansi, or dip them in a highly personalised mixture of soy sauce, chili and a drop of calamansi juice. We eat them with rice, or sometimes in a noodle soup. My favorite way to eat them is standing up, actually.

My grandmother, an excellent home cook who did not pass on her talent to anyone, makes a mean siomai from scratch. But Chuk Yuen's are better. 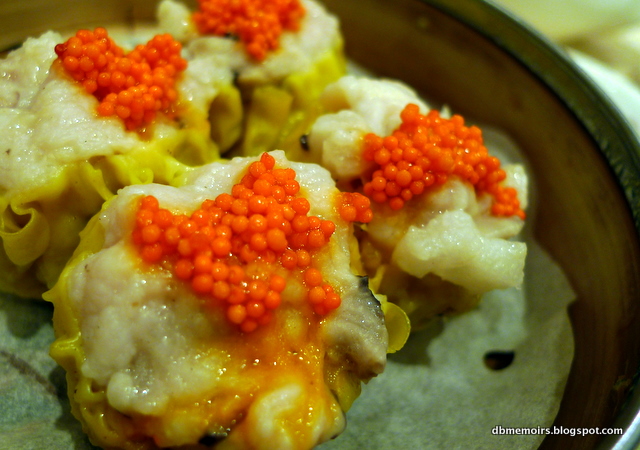 Read the rest of this blog entry...
Posted by Unknown at 8:17 PM No comments:
Email ThisBlogThis!Share to TwitterShare to FacebookShare to Pinterest
Labels: food, hong kong, kowloon, travel

malling with the parents

What were we doing at K11 Art Mall on 15 August 2011 in the first place? Well, we had a reservation for lunch at Pak Loh Chiu Chow Restaurant.

Actually, for Pop and me, our day started at Wong Tai Sin Temple. My father has been going to this place since I was a small DB, but always via taxi, so he couldn't tell me where it was exactly. The taxi ride took over 30 minutes with gnarly traffic and cost us 120 Hong Kong dollars. 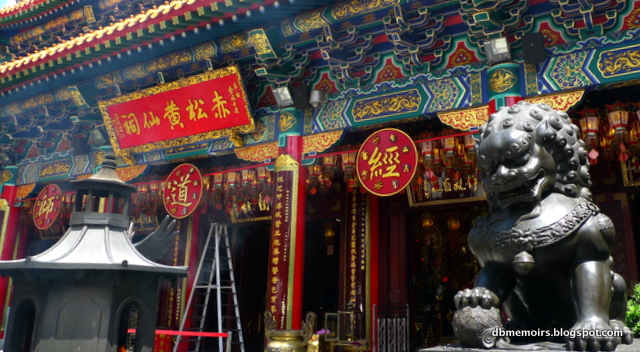 He spent less than 20 minutes in the temple, and when we stepped out, lo and behold, there was an MTR station (the Wong Tai Sin Station, in fact) right in front of us.

So we took the train back to Tsim Sha Tsui-- price HK$7 per person, only 10 minutes-- and emerged in the basement of K11. Et voilà! 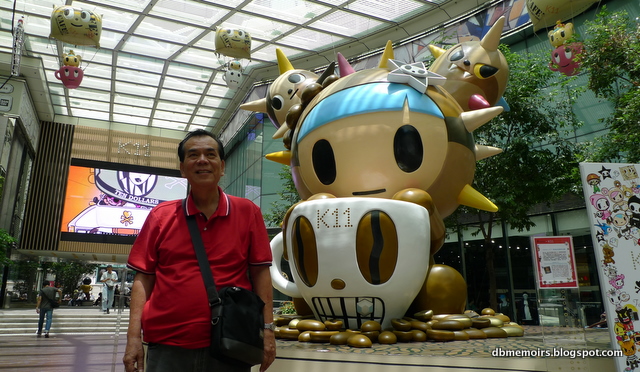 Were we lucky or what?! To be at the K11 Art Mall during the "tokodoki Heritage Exhibition".

Cactus hugging a coffee cup greeted us at the entrance. 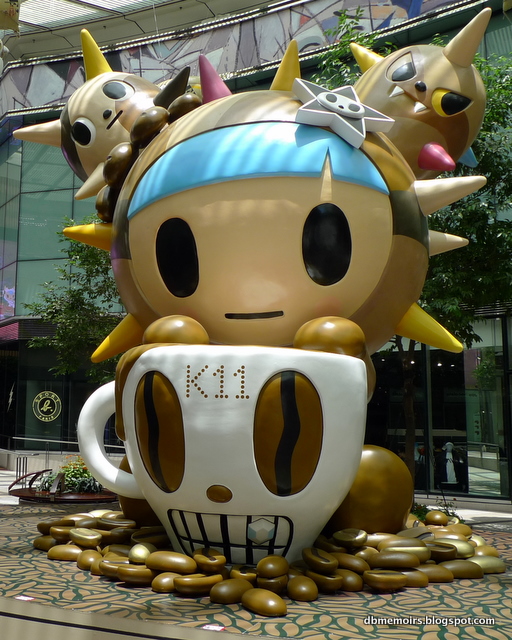 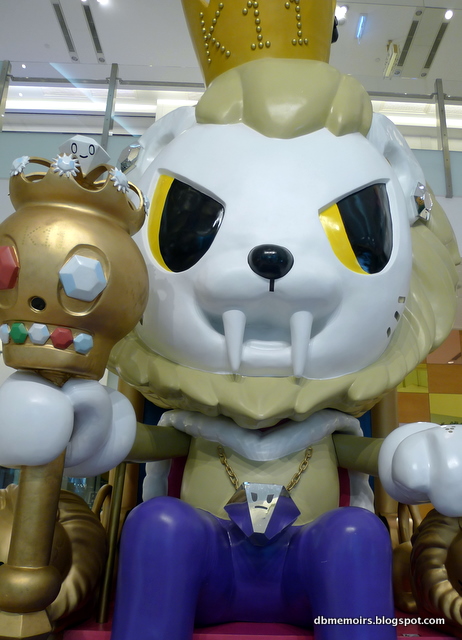 We saw a larger-than-life SANDy. 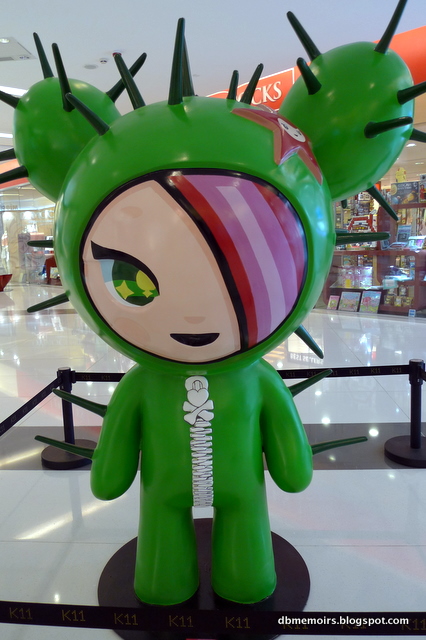 Read the rest of this blog entry...
Posted by Unknown at 11:31 AM No comments:
Email ThisBlogThis!Share to TwitterShare to FacebookShare to Pinterest
Labels: hong kong, kowloon, shopping, travel

From the moment I sat down for lunch at the tres chic bar of L'Atelier de Joel Robuchon in Hong Kong's The Landmark on 18 August 2011...


When they poured me a glass of Perrier and gave me my very own selection of warm bread in the most covetable bowl basket...


Accompanied by a dish of the most ethereal butter...

Read the rest of this blog entry...
Posted by Unknown at 6:47 PM No comments:
Email ThisBlogThis!Share to TwitterShare to FacebookShare to Pinterest
Labels: food, hong kong, travel

the search for the best roast goose

Disclaimer: The photos below will cause uncontrollable food cravings. You have been warned.

Yung Kee Restaurant in Central, Hong Kong, was the second Asia's Top 20 restaurant that we visited on this trip, two days after Nobu. The reviews I read were mostly neutral or downright unfavorable, but through them all, Yung Kee managed to remain in the Top 20 for the past three editions of The Miele Guide, peaking at eighth place in 2008/2009. I just had to try it out myself. Otherwise, I would always wonder.

Yung Kee shamelessly touts itself as serving the best roast goose in the WORLD. Their goose is supposedly so good and so in demand that the term "Flying Roast Goose" was invented for it, because people love it so much that they bring boxes and boxes of it back to their home countries.

What balls, to call themselves the best. I like their attitude.

Read the rest of this blog entry...
Posted by Unknown at 8:32 PM No comments:
Email ThisBlogThis!Share to TwitterShare to FacebookShare to Pinterest
Labels: food, hong kong, travel

My father said to me, "I don't understand you. You come to Hong Kong to eat Japanese food?"

OK, let me explain. Nobu is one of The Miele Guide's Asia's Top 20 Restaurants. I kind of trust this guide because I have already tried and enjoyed two in the Top 20-- Antonio's and Tippling Point. (Previously in The Miele Guide, Aubergine, though excellent, doesn't count because it's not on the 2010/2011 list.) Hong Kong has six restaurants on the list, while Singapore and Japan have only six COMBINED.

I felt like I was being challenged to go to as many Top 20 restaurants as I could... although I'm not exactly sure who was challenging me, or why. I just knew that this trip with the parents provided an opportunity to tick some/a few/several off the list, and I had to grab it.

Nobu was our first meal upon landing on 14 August 2011. I reserved the table a week before we arrived. I wanted someplace not too far from our hotel, Gateway Marco Polo at Harbour City. The InterContinental Hong Kong, which incidentally houses not just Nobu, but also Spoon by Alain Ducasse, was pretty close. And it was a Sunday, and they had a cheap reasonably-priced Sunday lunch set.

Ma and I ordered two sets, which our waiter said was enough food for three people, and he was right. He's a pretty bad salesman, but at least he was honest.

Each of us could choose four appetizers, but since there were only eight choices, we got to try them all. Yay!