laoag has SOME tourist attractions

Since we arrived in Laoag City in the evening, sightseeing did not begin until the next morning. 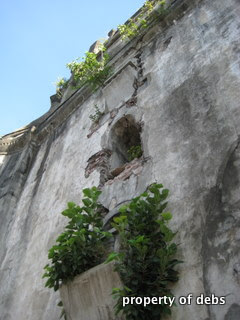 And then we walked over to the Tobacco Monopoly Monument. By this time, we were sweating buckets. And it was barely 10AM. 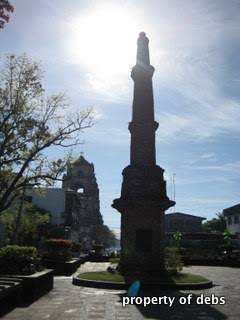 At least, from here, you could see the actual sinking bell tower.
Posted by Unknown at 10:16 AM
Email ThisBlogThis!Share to TwitterShare to FacebookShare to Pinterest
Labels: ilocos, laoag, travel