Guess who else celebrated his birthday this month?

The festivities lasted an entire week. He started with Kalibo's Ati-atihan on 18 January 2013. 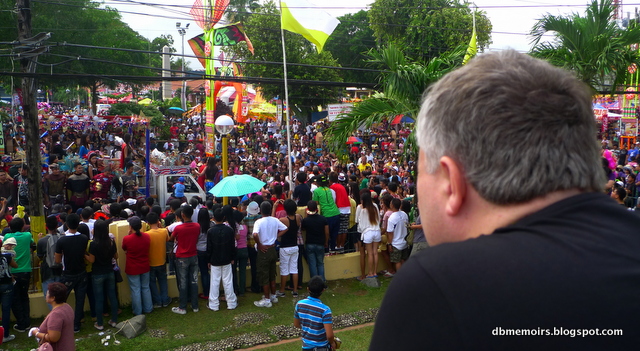 For three days, he shook his booty. 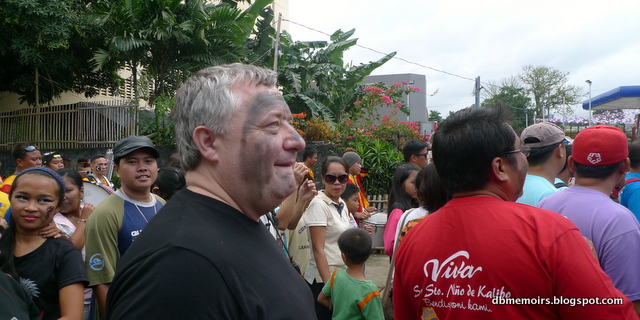 It wasn't all partying, though. Being a good Catholic boy, he didn't forget that it was also the Feast Day of the Santo Niño. 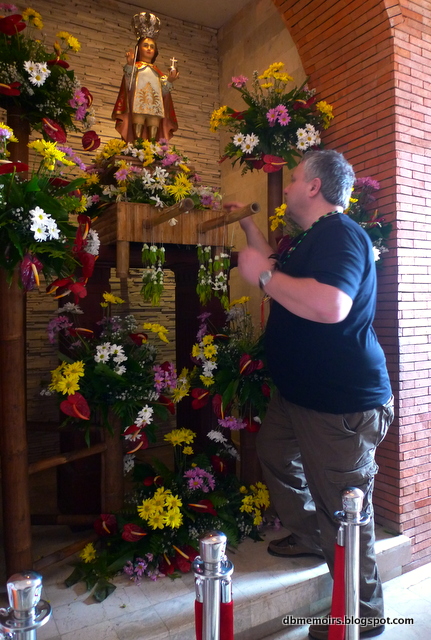 He received a blessing which, hopefully, will last until his next birthday. (Don't use it up all at once!) 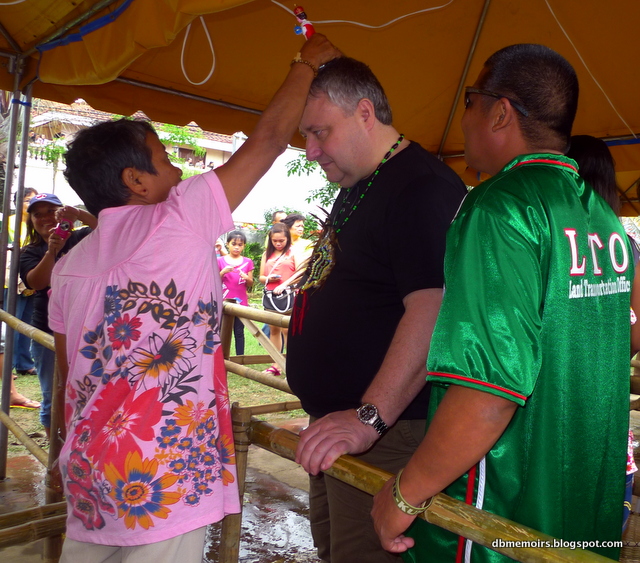 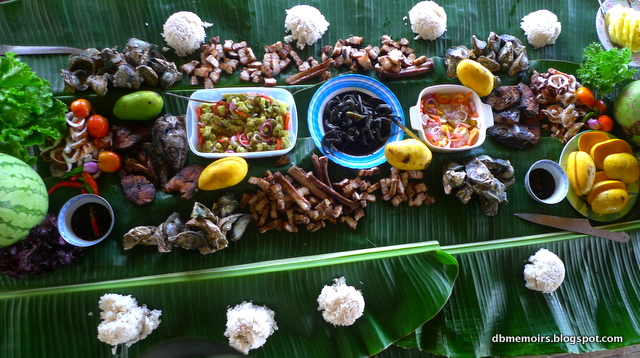 And then he spent a few days on Boracay, where he met the world-famous kiteboarder Ken. 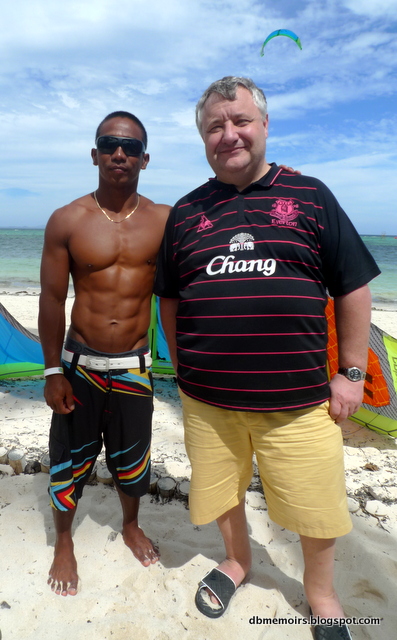 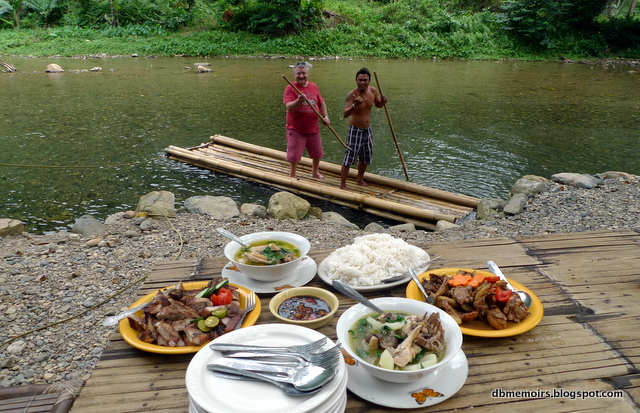 Which meant that we could finally get some sleep. #justkidding