I did not blog for the entire month of February. Actually, I could not. Starting the last week of January until just a few days ago, I was undergoing what can only be described as a "dental drama".

Tell me, how many people are already in their 40s and still growing new teeth? 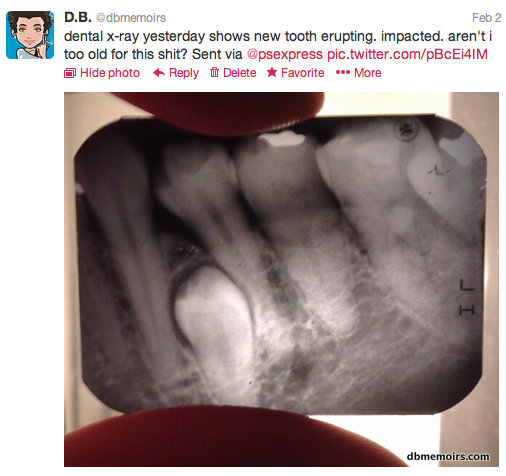 For almost a month, the pain made me want to stab myself in the eyeball. But now I'm better. And the movie that I saw this afternoon totally deserves to be blogged about. 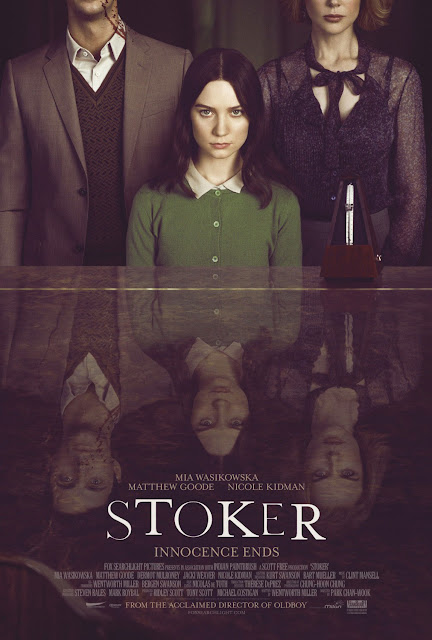 That girl, Mia Wasikowska, is amazing. You may remember her as Tim Burton's pretty but slightly disturbing Alice in Wonderland. In Stoker, she is downright alluring and creepy, simultaneously-- reminds me a bit of Christina Ricci, but with greater range and without the huge forehead. Every minute that she's onscreen, which is practically the whole movie, she is riveting.

Here's Mia having an orgasm in the shower. 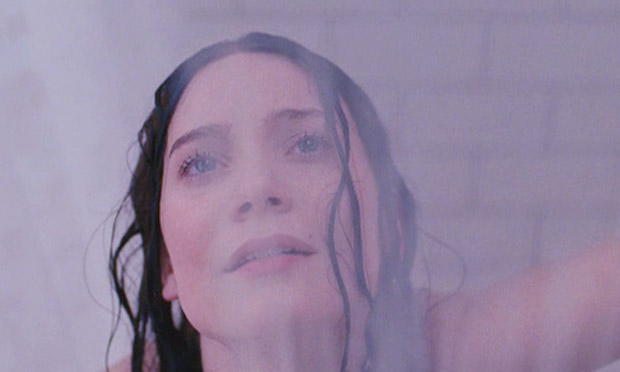 Now doesn't that make you want to watch this film?

Nicole Kidman and Matthew Goode are also excellent here... Interesting how the setting is America and the characters, American, but the lead actors are Australian and British. 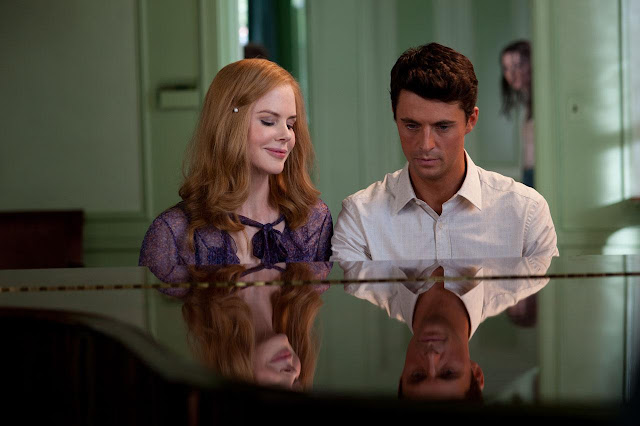 Besides the wonderful casting, I was also captivated by the cinematography and set design. Every scene was beautifully shot and told the story artfully. Congratulations to director Park Chan-wook and D.P. Chung-hoon chung. I would watch this movie again just for the imagery. 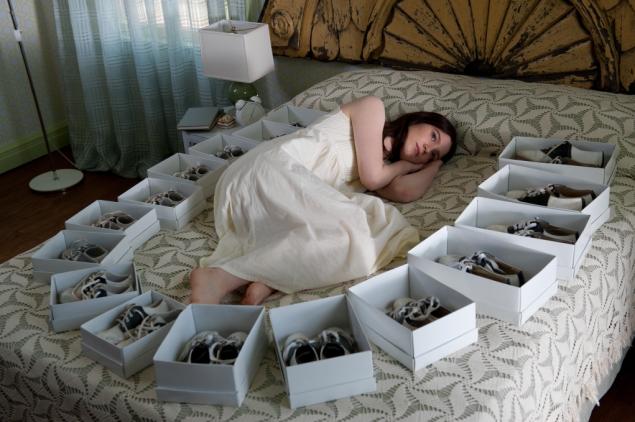 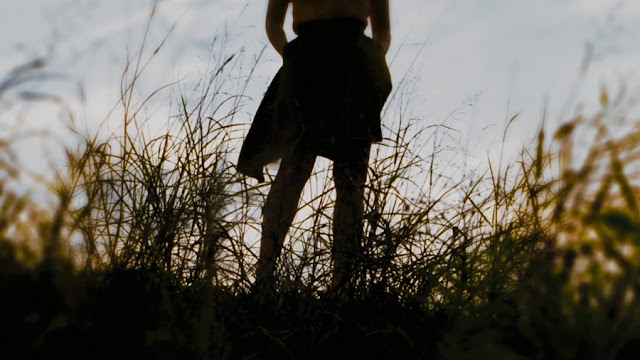 So what's it about? Screenwriter Wentworth Miller describes Stoker as "a horror film, a family drama and a psychological thriller" but I prefer to think of it as a love story involving crazy people, the same subject matter as Silver Linings Playbook which I saw last week. But unlike Silver Linings Playbook, which I quite enjoyed by the way, Stoker is infinitely more entertaining. And by "entertaining", I mean "makes you think" and "not what you expect"-- qualities that many, many people do not seem to appreciate. (There were only five people in the theater today.)

Friends, do yourselves a favor and watch Stoker. After Zero Dark Thirty, it is the second best movie I've seen this year.
Posted by Unknown at 11:13 PM
Email ThisBlogThis!Share to TwitterShare to FacebookShare to Pinterest
Labels: art, movies