other stuff we ate: singapore

At ION Food Opera, my favorite food court in Singapore, a bowl of laksa for SGD5.20. With cockles, of course. Absolutely delectable. Grrr, I just made myself hungry. 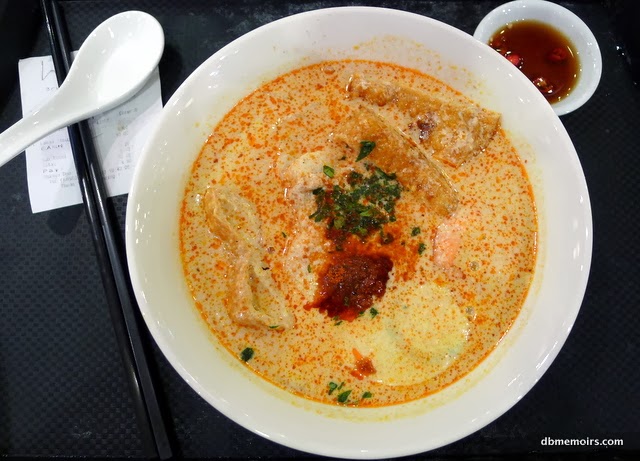 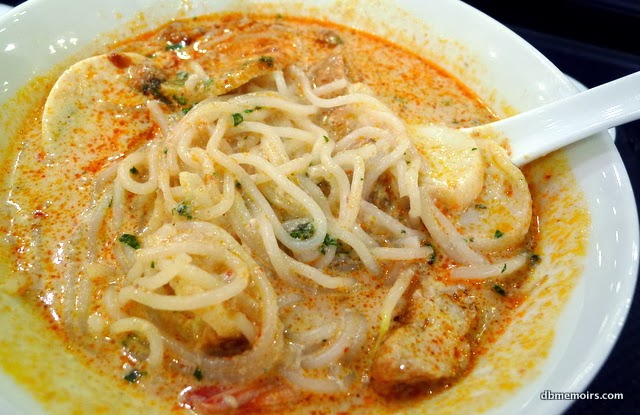 Also at ION, a stir-fried beef set for SGD7. Nice, but the beef dish at Chinatown Seafood Restaurant was nicer. It was more than twice the price of this one, though. 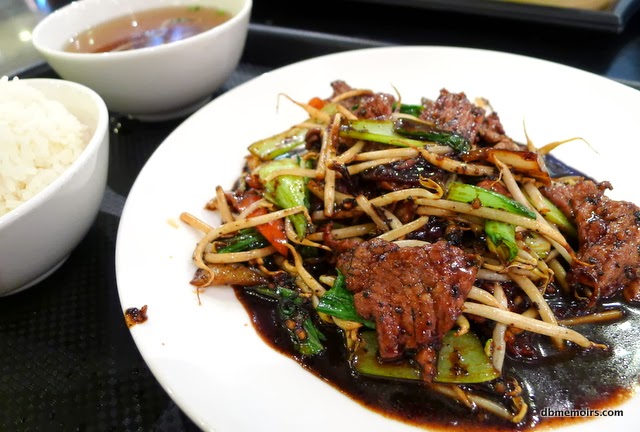 I don't know why I keep going to Food Republic at Wisma Atria; the choices are paltry and not very exciting. And I always end up eating the same things there-- greasy char kway teow (SGD4.50) and oily oyster omelet (SGD6) from Thye Hong. Note to self: Next time, just don't. 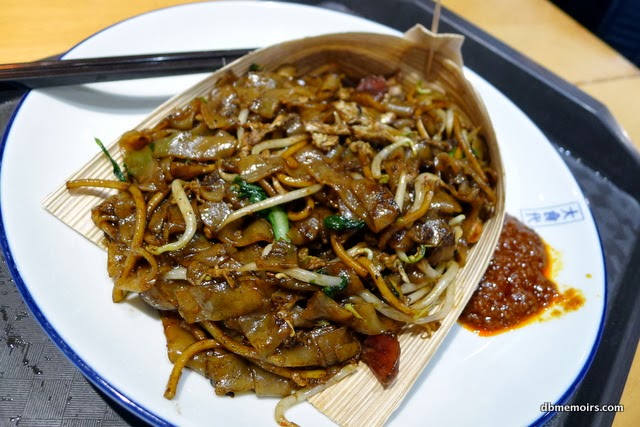 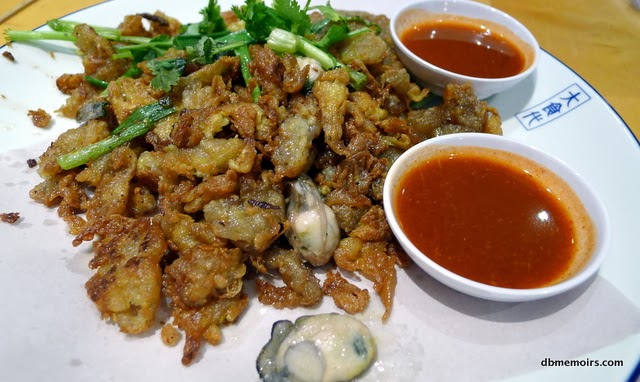 Thank gadness for the refreshing and palate-cleansing lime drink (SGD2.50). 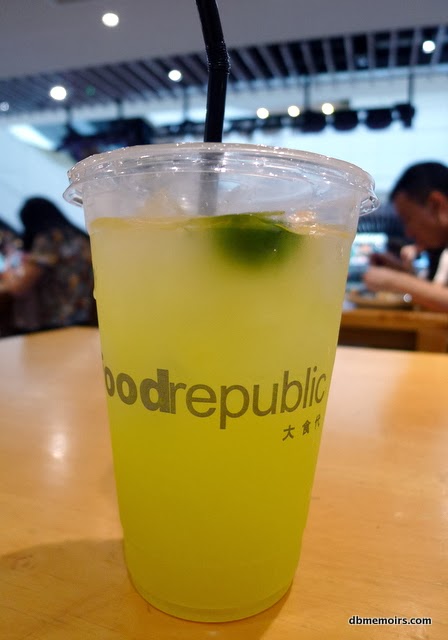 Food Village at the basement of Takashimaya is not bad, and it was just a stone's throw from my hotel, Holiday Inn Express on Bideford Road. The fishball soup + dry noodles + soda set cost a very reasonable SGD7 for such a generous serving, but I still think that the fishball noodle soup I had at Food Opera @ION Orchard in December 2011 was more shiok. 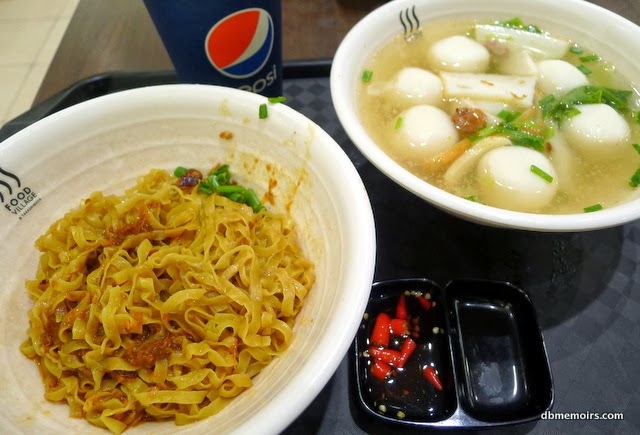 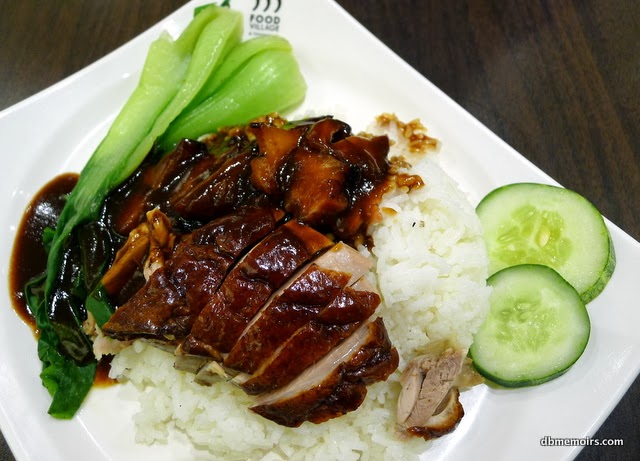 I wanted to try conveyor belt sushi, so dinner on 28 October 2013 was at Sushi Tei located at the fifth level of Ngee Ann City. Six plates of mediocre sushi for SGD42.95. The best thing about that meal was the all-you-can-eat pickled radish. Been there, done that. 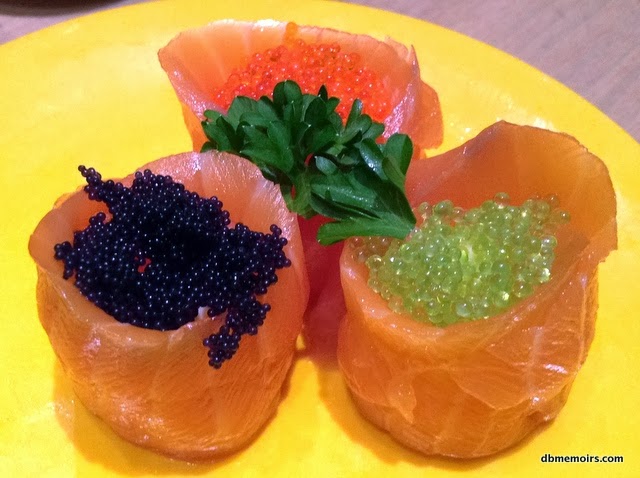 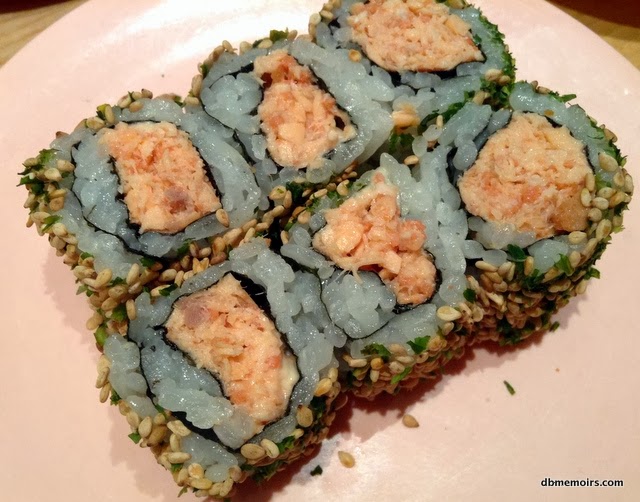 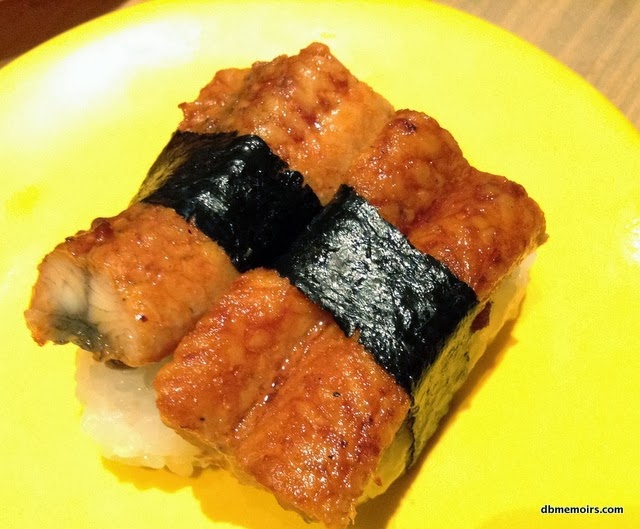 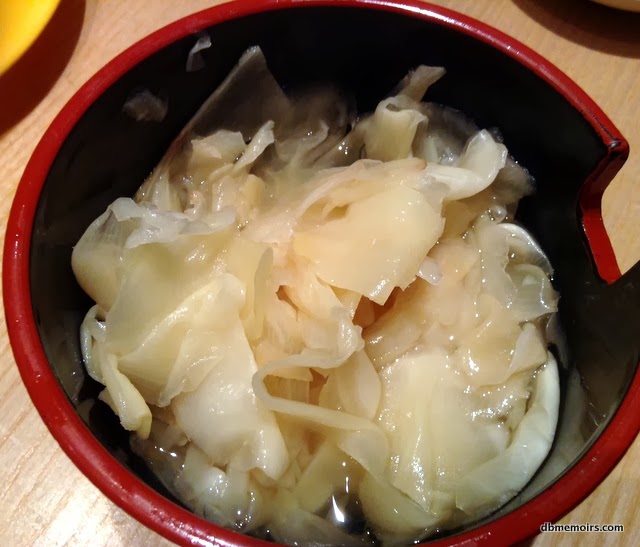 My last meal in Singapore was at Chutney Mary at the second floor of Changi Airport. A basket of butter naan and garlic naan, and a bowl of spicy chicken tikka masala for SGD18. Surprisingly good! 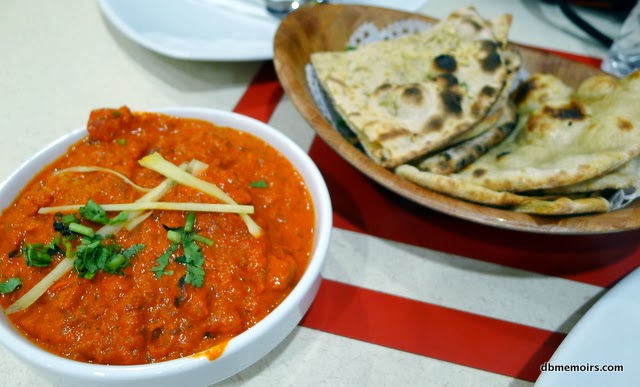 I can hear James Cromwell's voice in my ear: "That'll do, pig. That'll do."
Posted by Unknown at 11:11 PM
Email ThisBlogThis!Share to TwitterShare to FacebookShare to Pinterest
Labels: food, singapore, southeast asia, travel