If you don't vote, then you have no right to complain. 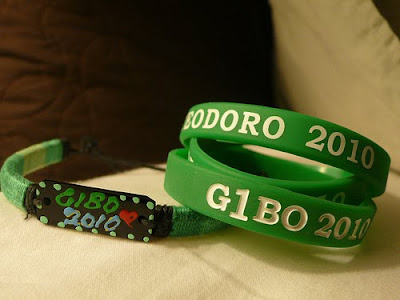 Image by Daphne Oseña-Paez
Let's have a president we can be proud of.

Everybody says that our problem is corruption in government, and that to fix our country, we have to end corruption. But what everybody really means is: Let's end corruption, but let me/my family/my friends be exempted from that.

This is a fundamental flaw in the Filipino character-- from as high as the president of the country to as low as the street beggar. We want the rules to be followed, but only by other people, not ourselves.

We all want everybody else to change, except ourselves.

Until we are able to put aside our selfishness, we are stuck.

Are we ready?
Posted by Unknown at 10:45 AM
Email ThisBlogThis!Share to TwitterShare to FacebookShare to Pinterest
Labels: current events