These are just a few of the things that I'll remember. Actually, my most vivid memories of Bangkok have no photographic evidence.

1. The Sky Bar on the 63rd floor of the Lebua Hotel. (Everyone calls it Sirocco, but that's actually the name of the fine dining restaurant next to the bar.) The view will literally take your breath away. Words and photos will never do it justice. Two drinks cost us a little over 800 baht (about US$13 each). It's money well-spent, seriously. 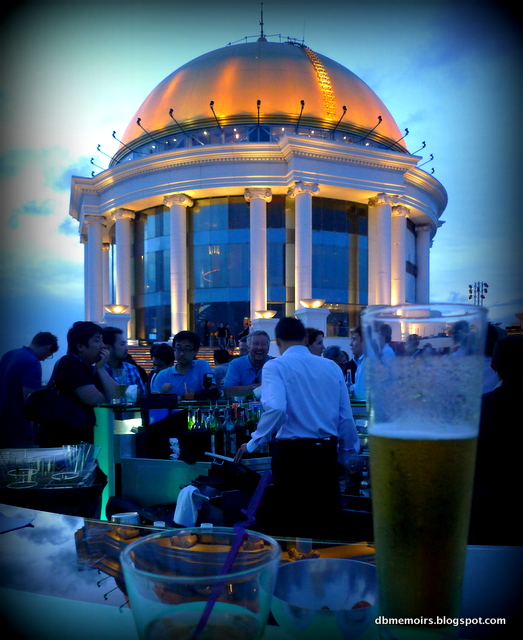 Here's the dome again, after sunset. 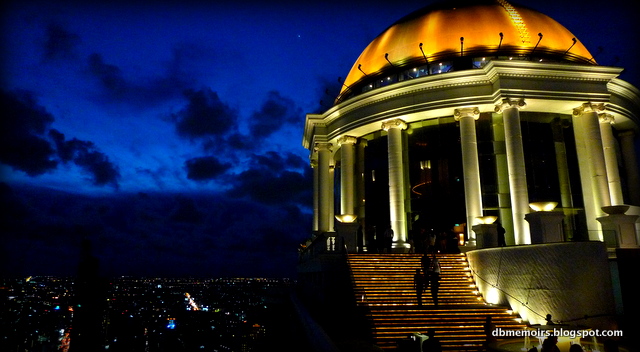 2. The temples. I've seen quite a few all over Asia, but the Thais sure do love their bling. 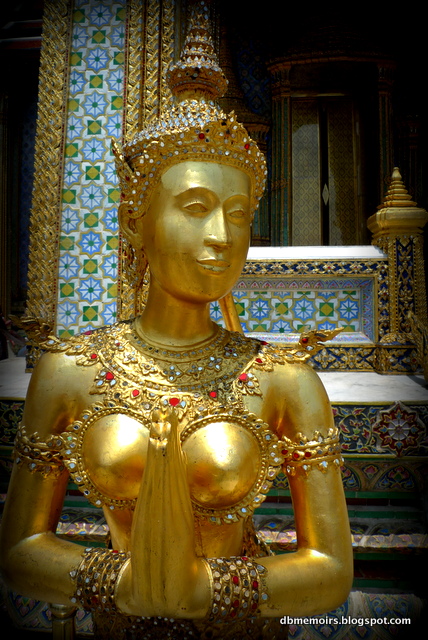 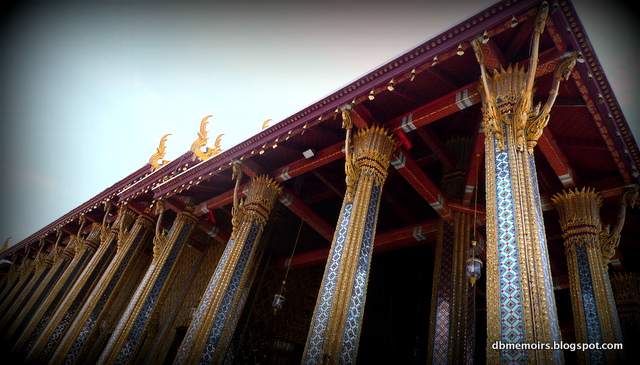 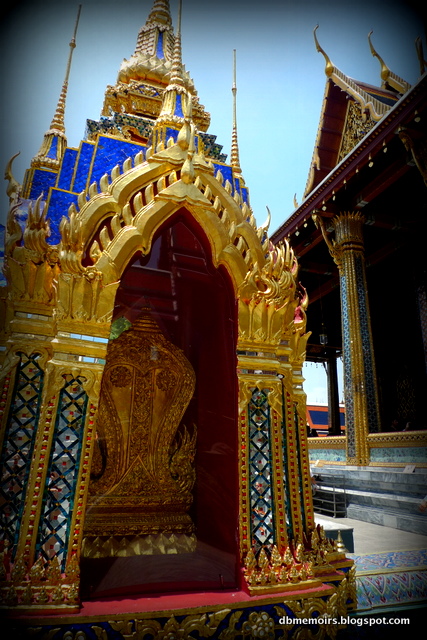 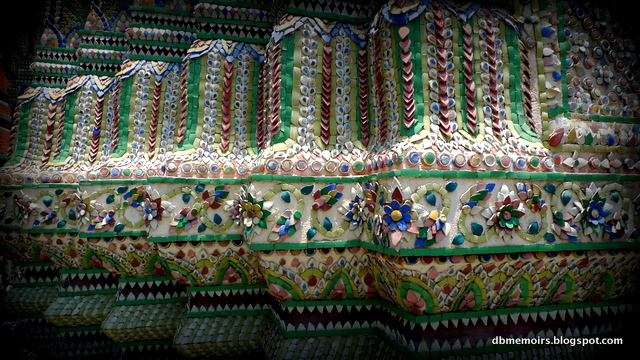 3. The ubiquitous traffic jams. It takes at least an hour to get anywhere if you insist on driving. But every one is so polite and calm about the situation-- no horn blowing, no road rage. It was almost eerie. Well, there's some drunk driving which the police is trying to control. Just take the BTS and the MRT-- much easier, safer, cheaper and faster. 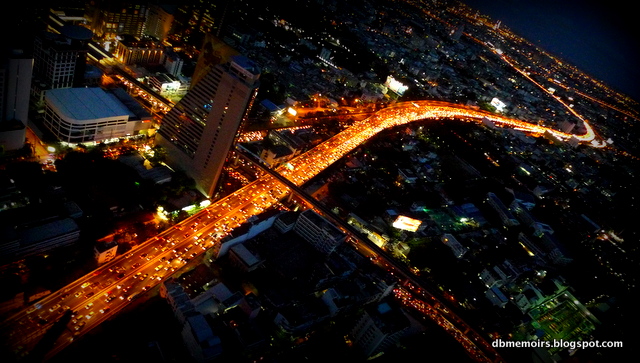 4. Our (mis)adventure at Patpong. I wanted to watch the "ping pong show". Let's just say that we got more than we bargained for. We spent 200 baht per person for a beer and to watch the show. That's probably the cheapest Patpong experience on record, I'm proud to say. Not something I would repeat, but I definitely don't regret going. Thanks, Bry. Mukha ka kasing government official. 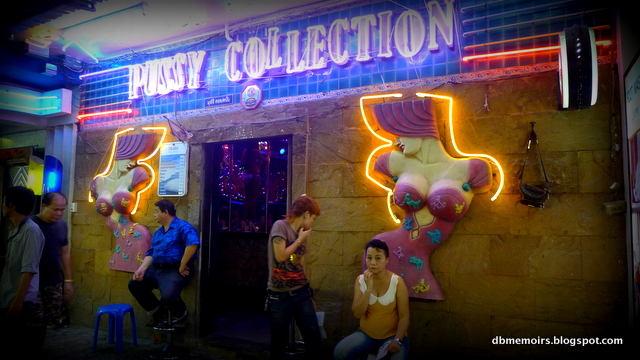 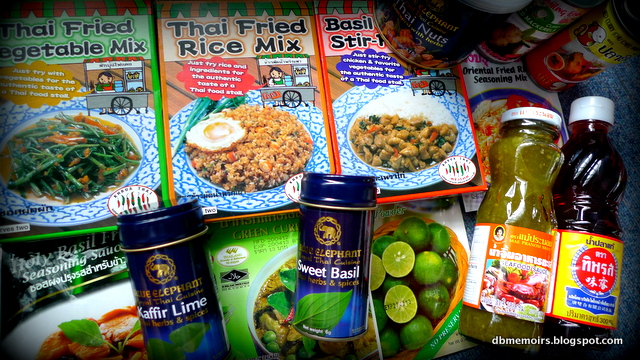 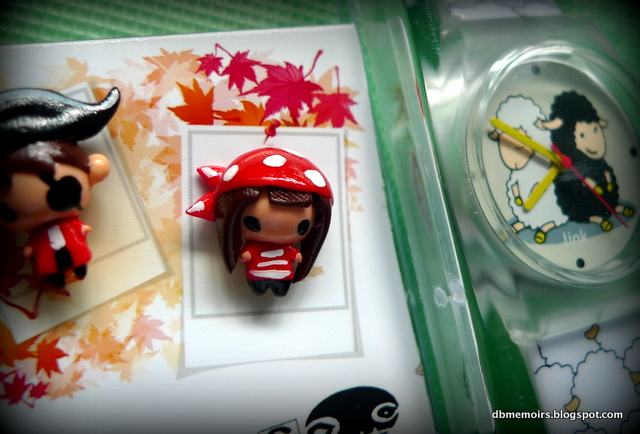 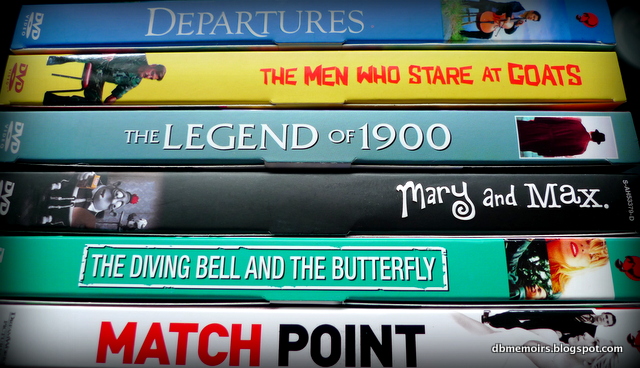 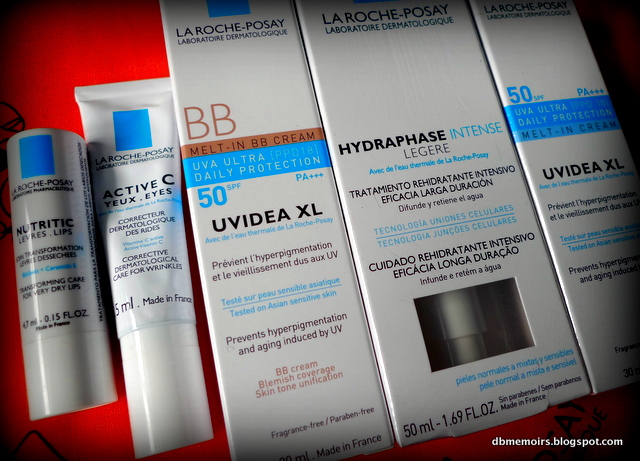 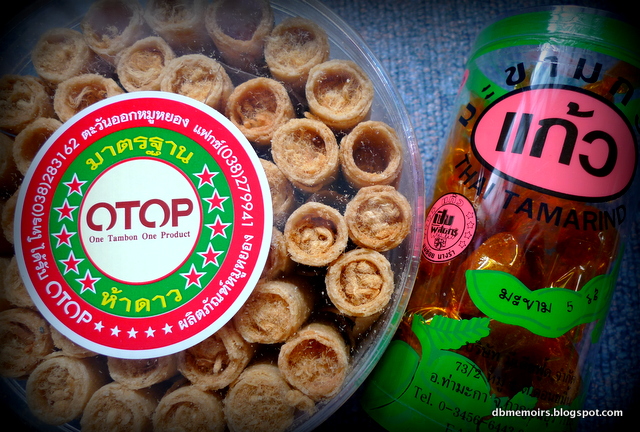 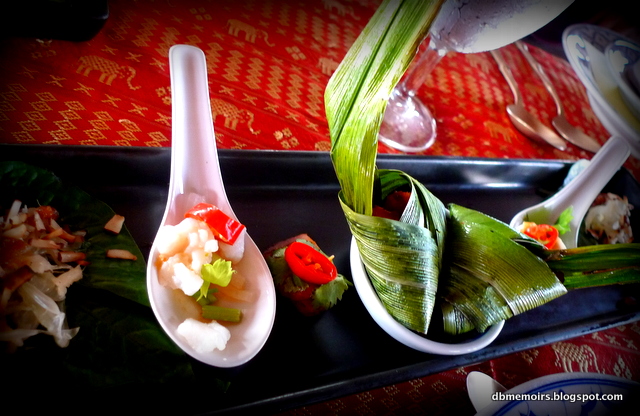 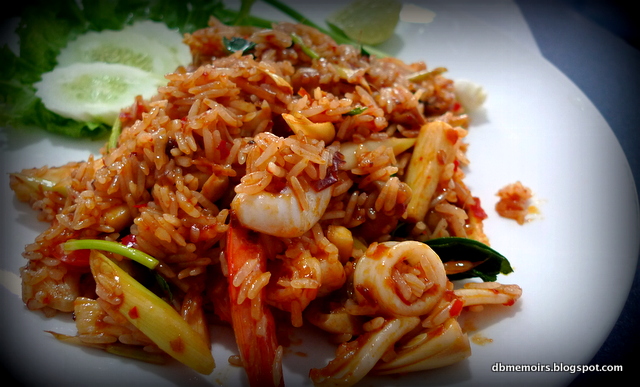 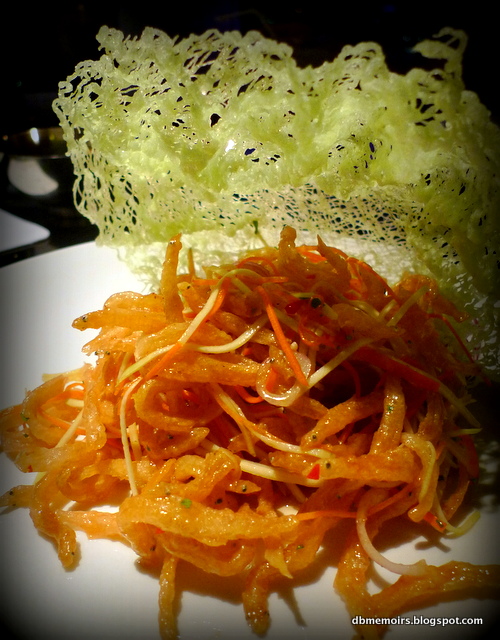 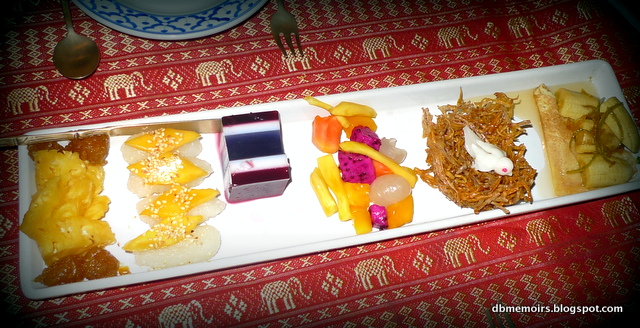 Arrived Bangkok after midnight on 25 April 2012, took the train to Chiang Mai the next evening. Spent two nights there, then back to Bangkok on 29 April 2012. Flew to Luang Prabang, Laos on 7 May 2012 and stayed four nights. Bangkok again until the flight home to Manila on 13 May 2012. 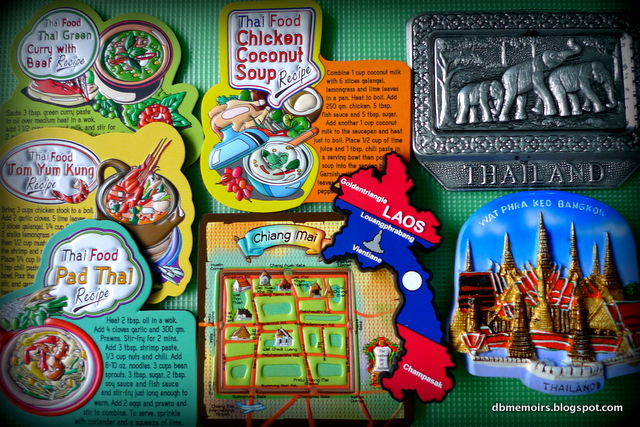