light show by the bay

Because of my aforementioned agoraphobia, I tend to avoid SM Mall Of Asia. It's too big, too far, too big, too crowded, too big... Did I mention it's too big?

Recently, though, I discovered its ace in the hole, the one thing that no other shopping mall anywhere in the world has: the Manila Bay sunset. 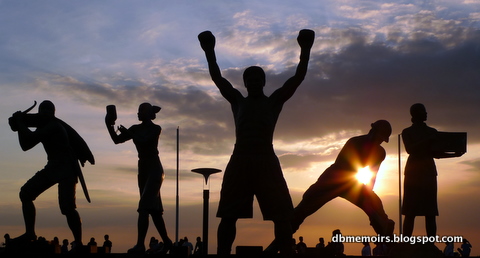 There's a very strange cluster of sculptures sponsored by Alaxan (Paracetamol + Ibuprofen), centered around a boxer, who may or may not be Manny Pacquiao, Alaxan's most popular endorser. Well, it sure doesn't look like him.

Anyway, when the sun starts to go down, interesting things happen to the statues. 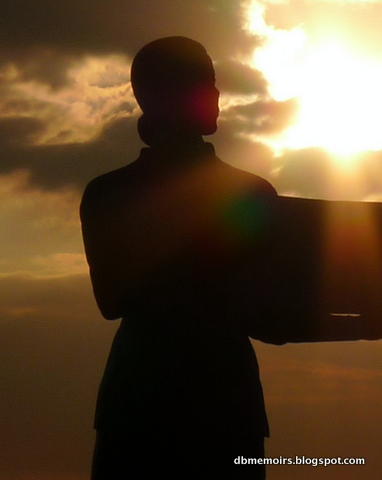 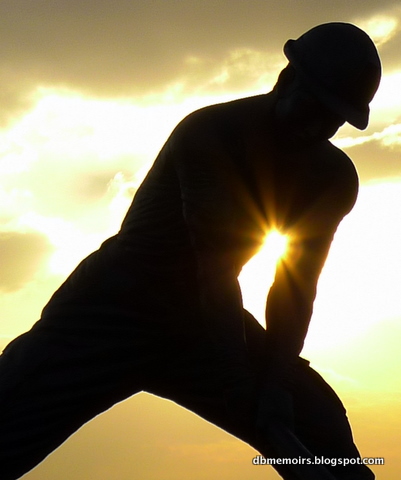 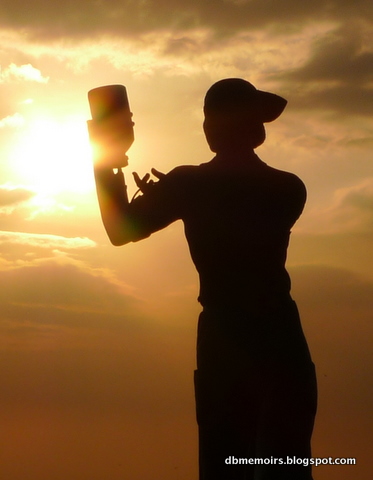 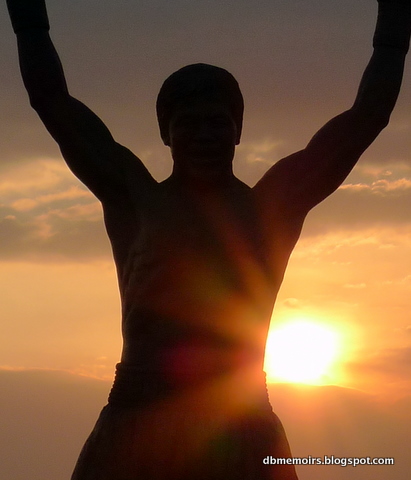 There was a big-ass dark angry cloud close to the horizon, and we thought that the sun wouldn't be visible anymore, so we began to pack up our stuff. But when we looked back at the bay, we saw that the sun had managed to peek out a bit. 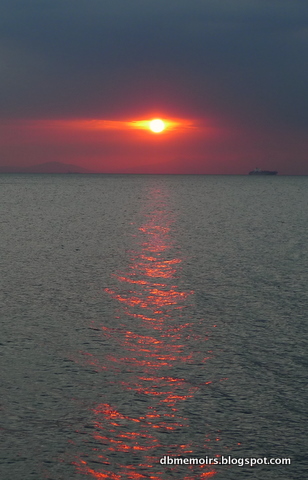 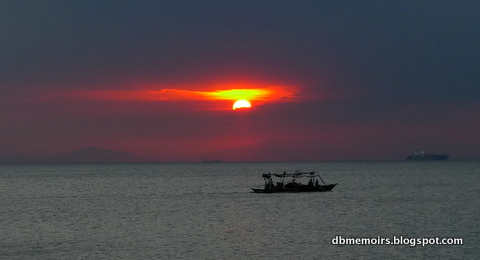 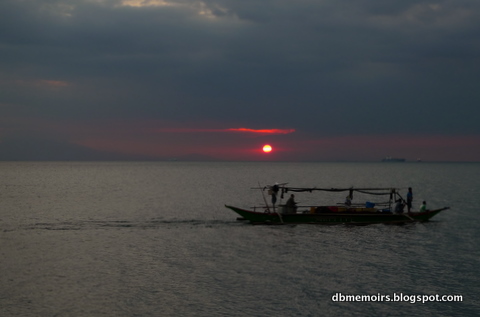