But what is it, exactly? Well, first and foremost, it is a pilgrimage. Although Ati-atihan (literally, pretending to be ati, a Negrito ethnic group of Panay Island, hence the blackface make-up) dates back to pre-Hispanic times, when the Holy Roman Catholic Church invaded the Philippines in 1521, the Spanish friars took over our existing feast days and that's how these pagan-Christian festivals came about. 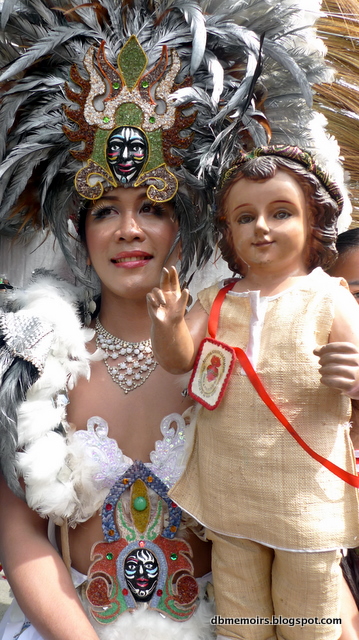 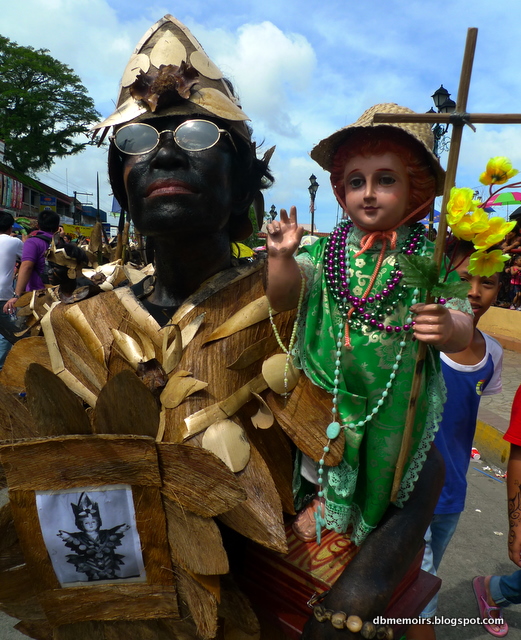 The third Sunday of January is the Feast of the Infant Jesus-- the Santo Niño. Thousands of devotees flock from all over the world to the sleepy town of Kalibo for the week-long celebration. Many of them have been going to Ati-atihan for most of their lives as their panata, or penitential pledge. 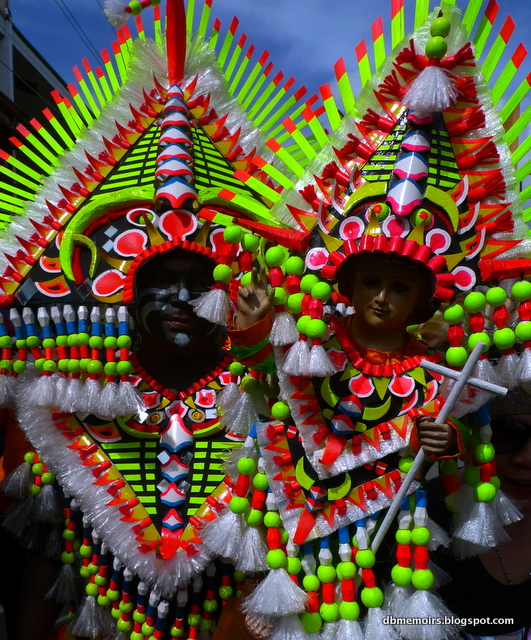 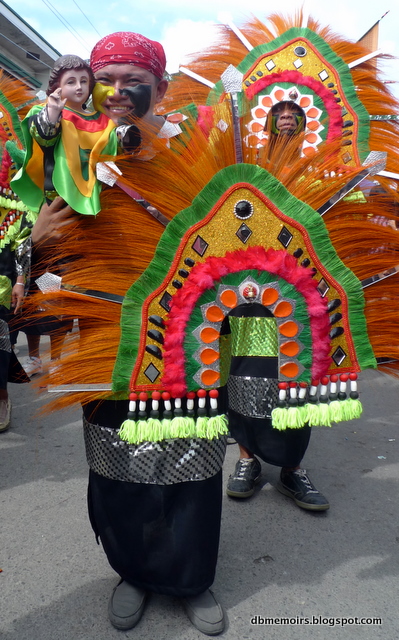 Yes, there's some dancing and carousing in the streets, but there is an equal, if not greater, amount of religious fervor. Even if you're not Catholic, you can't help but be impressed. 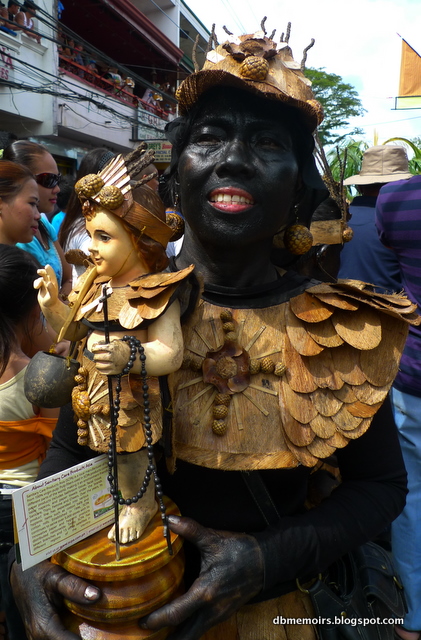 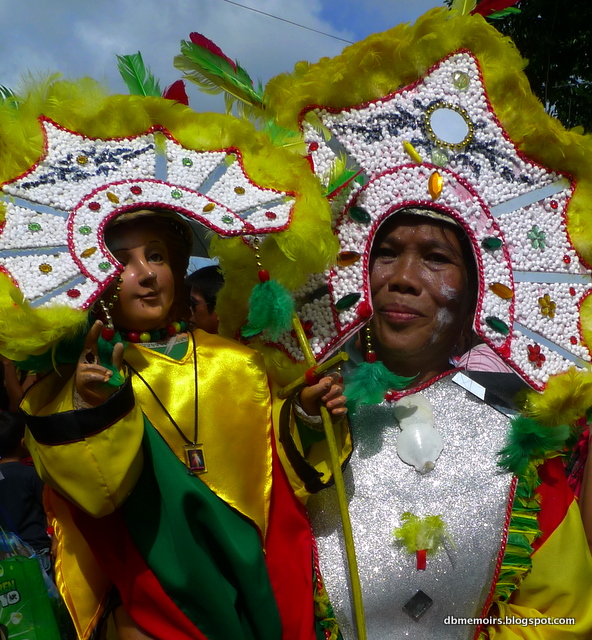 Unlike other more popular Infant Jesus feasts around the country, the Ati-atihan doesn't get tourists by the busload, you barely notice any big-name advertisers' presence, there are no celebrities parading around as if it were the Metro Manila Film Festival, and the mood is more solemn but still fun. 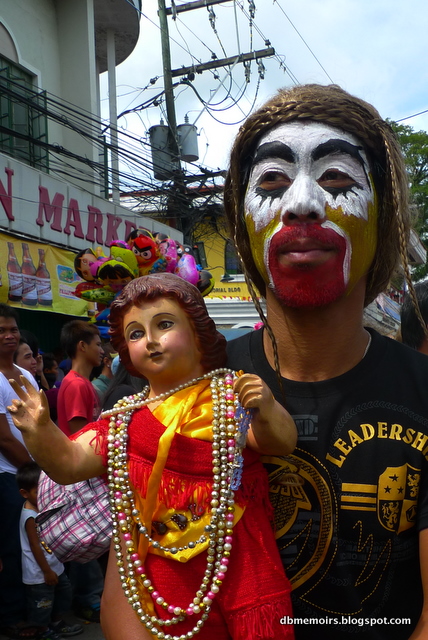 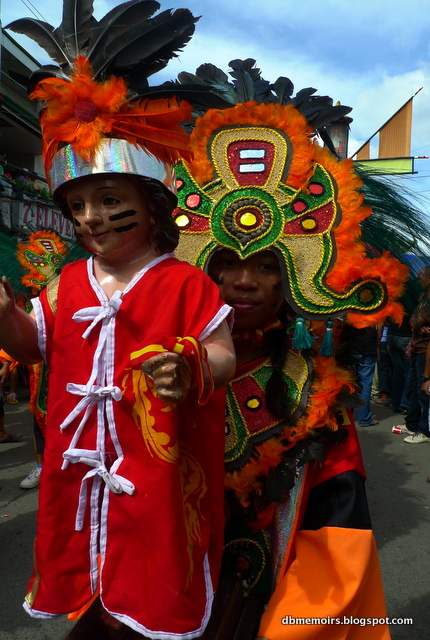 For the people of Kalibo, the Santo Niño is what it's all about.
Posted by Unknown at 12:15 PM
Email ThisBlogThis!Share to TwitterShare to FacebookShare to Pinterest
Labels: kalibo, panay, photography, travel