On 26 September 2012, our last day in India, I started to feel like I needed a vacation from my vacation.

The day started out well enough with a nice breakfast at our hotel, The Grand New Delhi. I had a bottle of cold pistachio milk, a crispy dosa, and for the first time in five days, we got bacon! 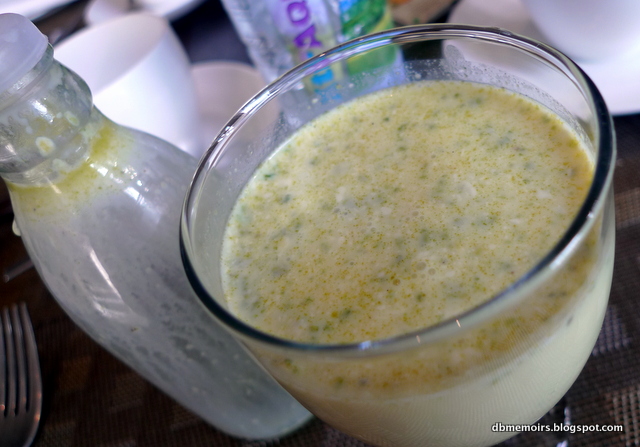 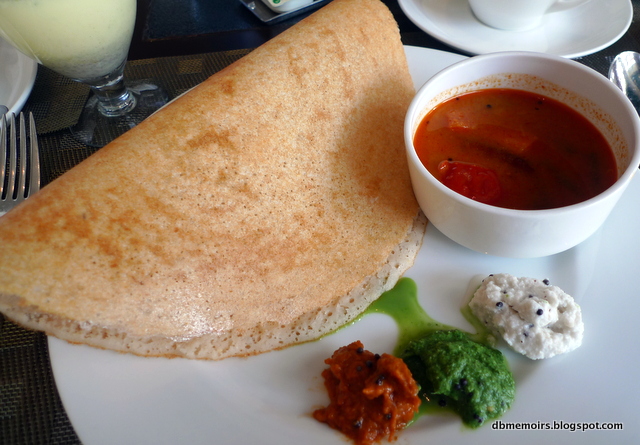 After eating, all I really wanted to do was return to my excellent hotel room and lounge around, maybe attend an in-house yoga class or just enjoy the five-star facilities. But no, we had to check out and go on a city tour.

I was amazed at how hyper everyone still was. Me? Except for the 30-minute rickshaw ride through Chawri Bazar, I stayed inside the bus and curled up into a ball while they visited the largest mosque in India, Jamah Masjid, and Raj Ghat which is Mahatma Gandhi's memorial site. (Even the day before, I decided to skip Akshardam, the Hindu version of Disneyland.)

The tour ended on a high note, literally. At 72.5 meters, the UNESCO World Heritage Site Qutub Minar is the tallest minaret in India and a wonderful example of 12th century workmanship. I'm glad that I was able to muster the last of my energy to see it. 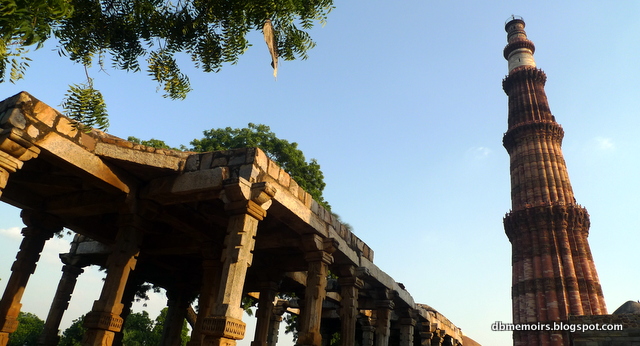 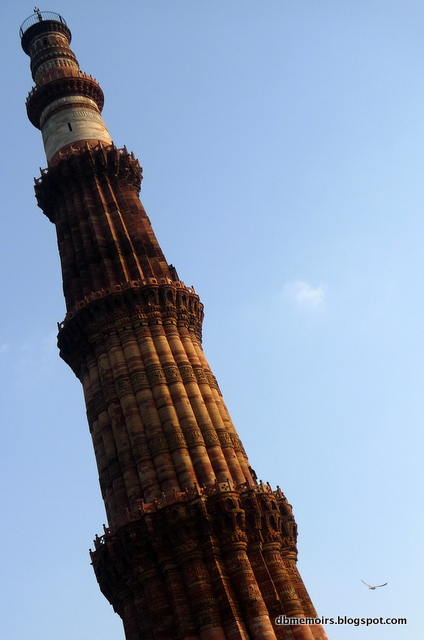 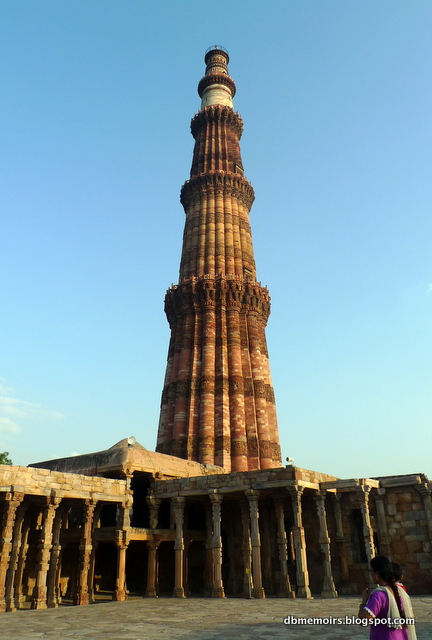 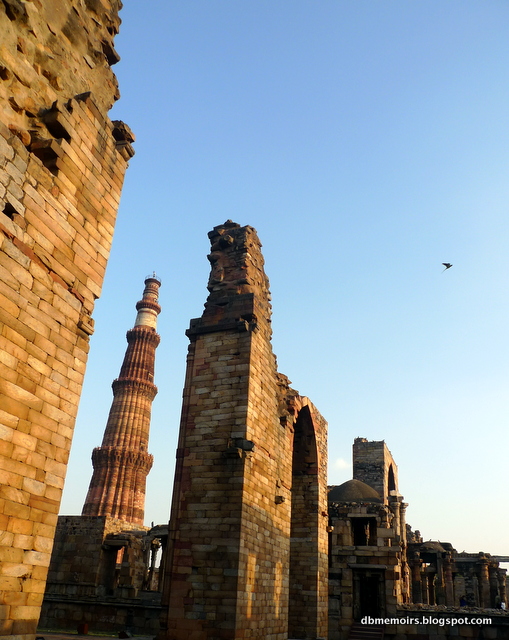 The Qutub Complex is a peaceful oasis in the middle of the metropolis, belying its recent tragic history. (In 1981, 45 people-- mostly children-- died in the tower during a stampede.) 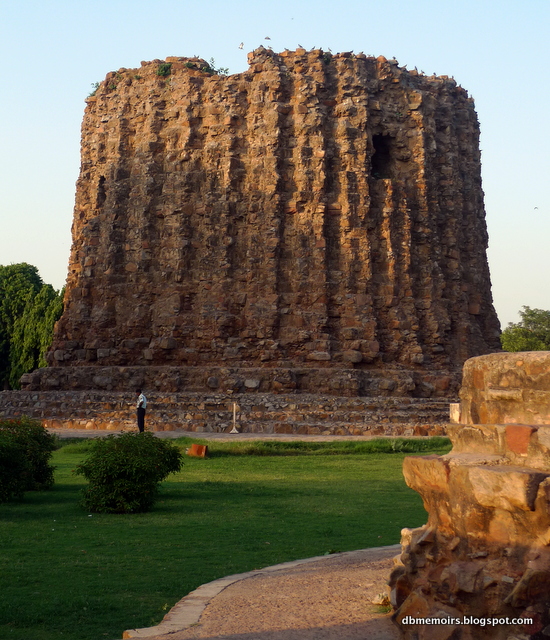 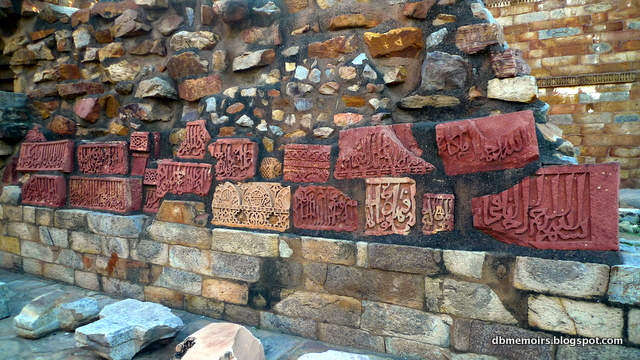 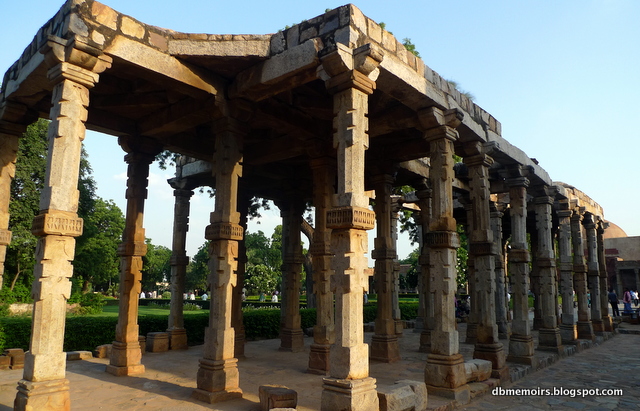 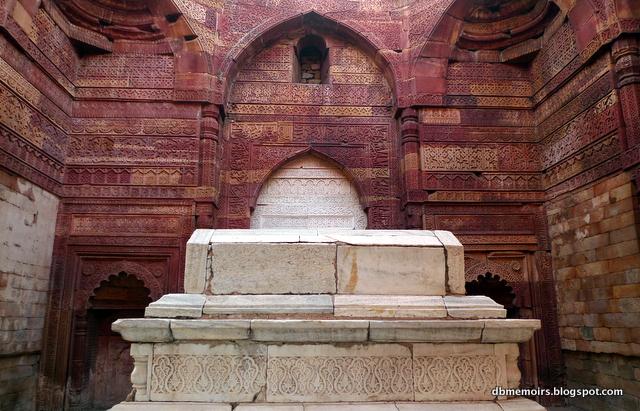 The sun was setting as we drove through Delhi for the last time. Our destination was Radisson Blu Dwarka near the airport, for dinner and to freshen up before catching our 3AM flight. I was barely functional by then, and even a two-hour nap at the hotel didn't help.

I wish that I could have spent a few more days in India so that I could wrap my head around the entire experience while I was still physically in India. During the plane ride back home, I shut down and tried to catch up with everything that I had seen, heard, smelled, tasted and felt. The memories were overwhelming in volume, but at the same time, strangely fleeting. It's as if they didn't have enough time to fully develop because of the frenetic pace of our tour.

But like I said in the beginning of this series, I don't regret doing it this way. I got what I wanted from my first trip to India, and next time-- if there is a next time-- I won't be so paranoid. 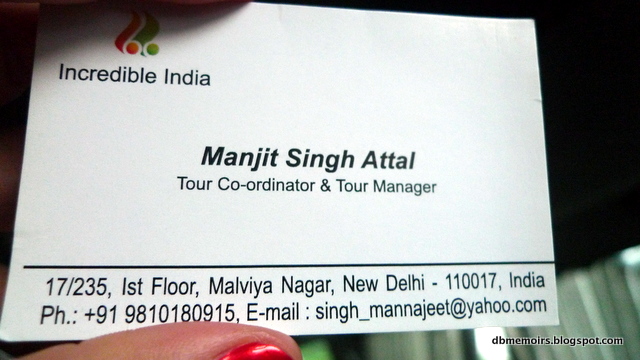 P.S. It didn't stink, OK? And contrary to what a friend of a friend said after her own trip the week before us, India did not make me feel better about the Philippines. I've seen worse poverty and squalor in Manila. You just have to know where to look.
Posted by Unknown at 5:34 PM
Email ThisBlogThis!Share to TwitterShare to FacebookShare to Pinterest
Labels: delhi, food, hotels, india, travel