We spent the whole morning at Amber Fort and then we went back to our hotel Le Meridien Jaipur for lunch. Afterwards, our tour guide Mr. Singh took us to see Jantar Mantar, an observatory that was built in A.D. 1726... 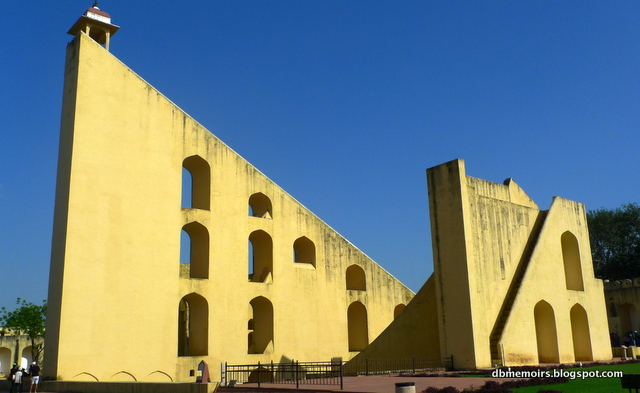 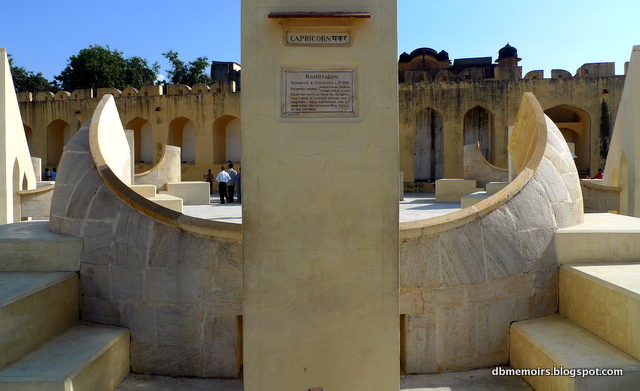 And the City Palace Museum which is still a royal residence of the Maharaja of Jaipur. 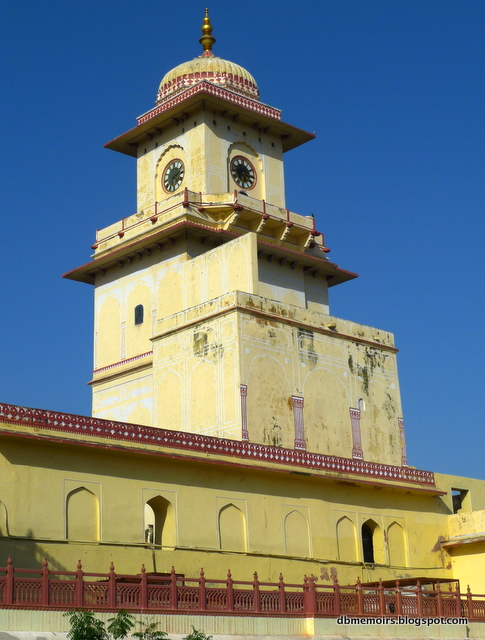 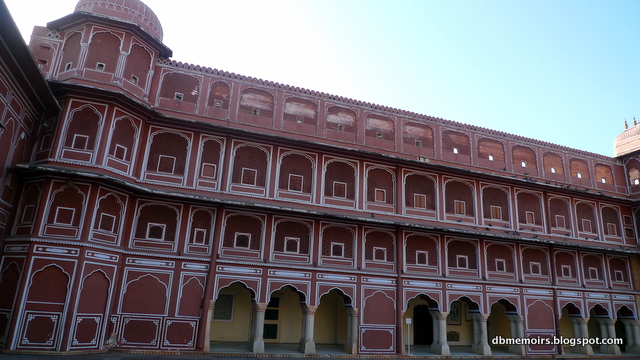 But the truth was, I had had enough of palaces and forts and temples. I was more than ready to get off the tourist track, walk the mean streets and breathe in the stink, so to speak. I was dying for some local interaction.

Snake charmers, albeit charming, did not do it for me anymore. 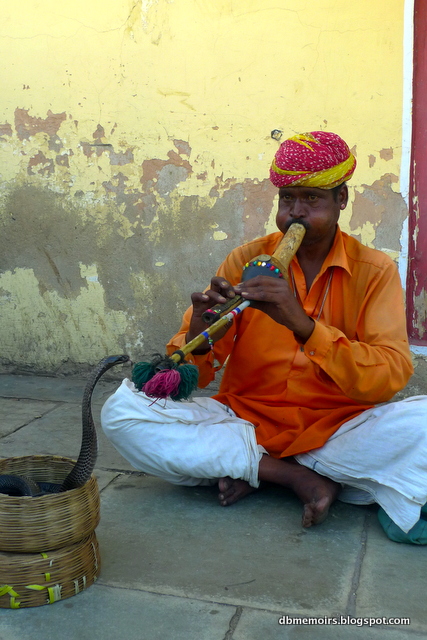 Which is why I was stoked when Mr. Singh suggested a trip to the bazaar. And the fact that there were hardly any non-Indian people there made me very, very happy.

For most people, bazaar = shopping. Yez, there were clothes, shoes, jewelry and lots of beautiful useless knickknacks. 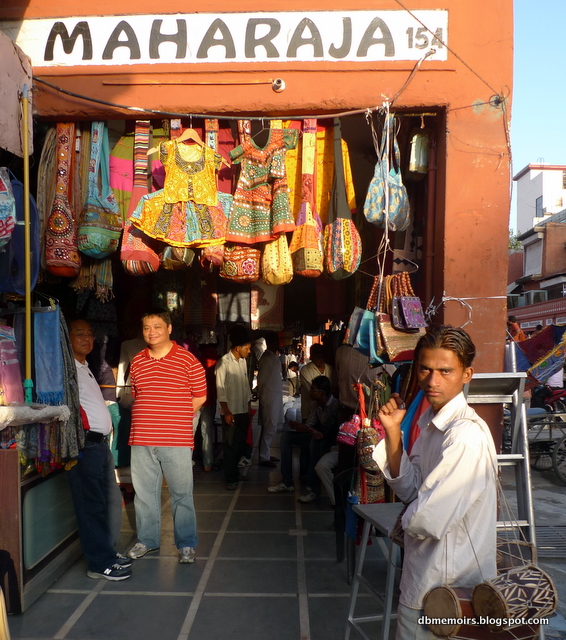 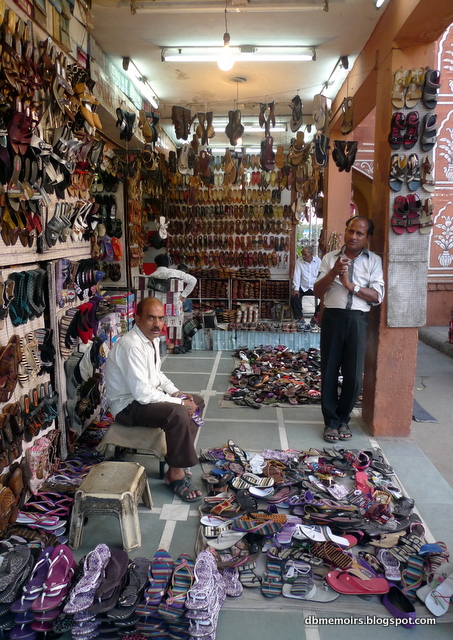 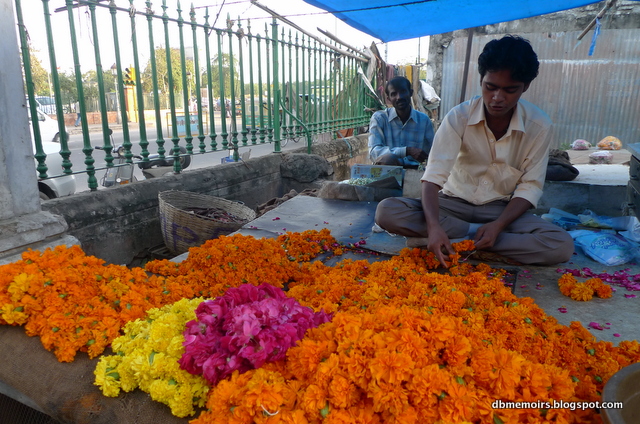 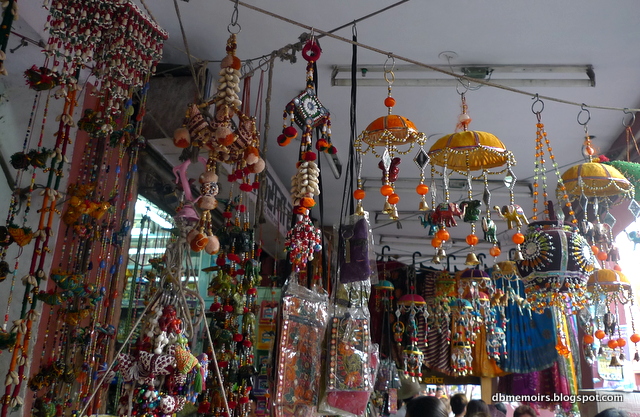 Me? I just wanted to see what people were eating. Some things looked familiar, while others were wonderfully strange and exciting. 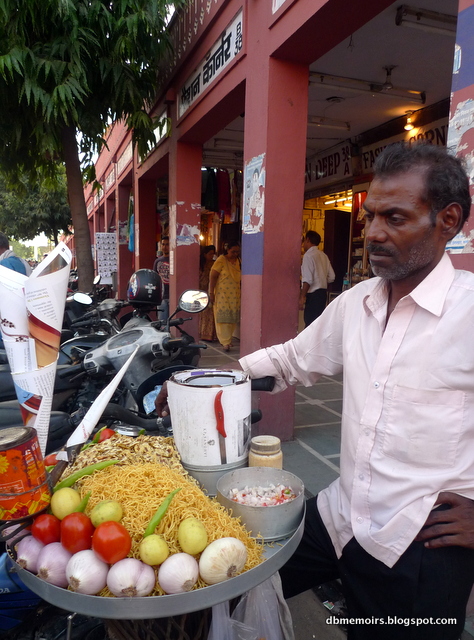 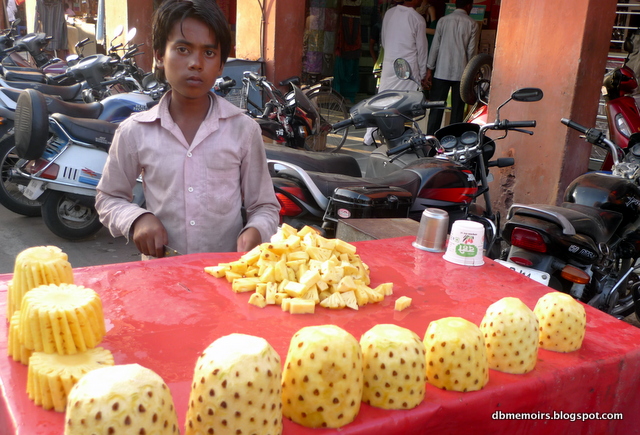 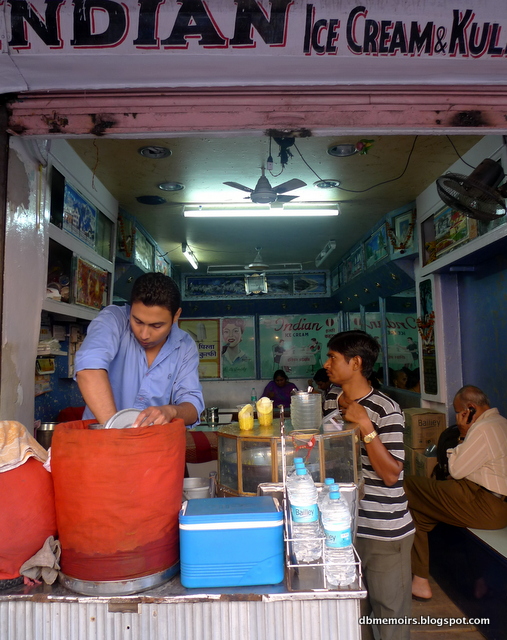 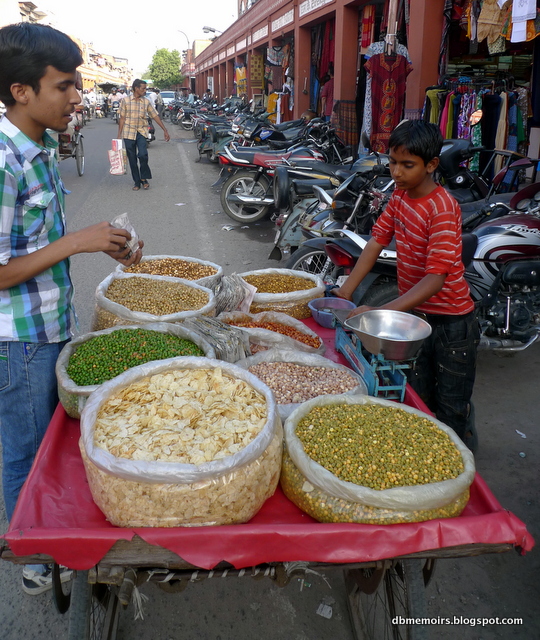 We found an alley lined with food stalls. Everyone was either cooking or eating, and it was quiet. Purveyors steadily churned out awesome-looking stuff which their customers gobbled right up, seriously and silently, with nary a word between them-- just a nod, a hand gesture, an exchange of rupees. It was fantastic. 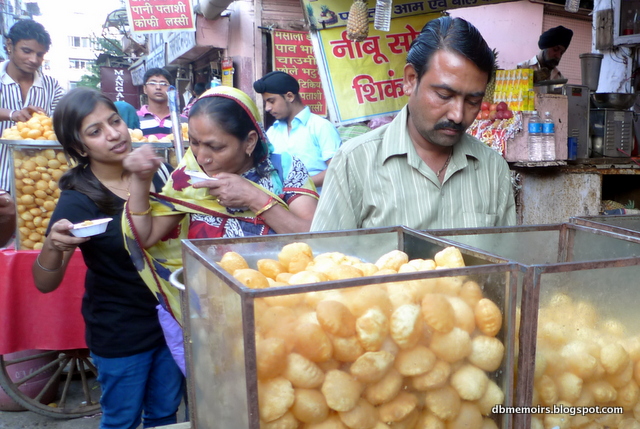 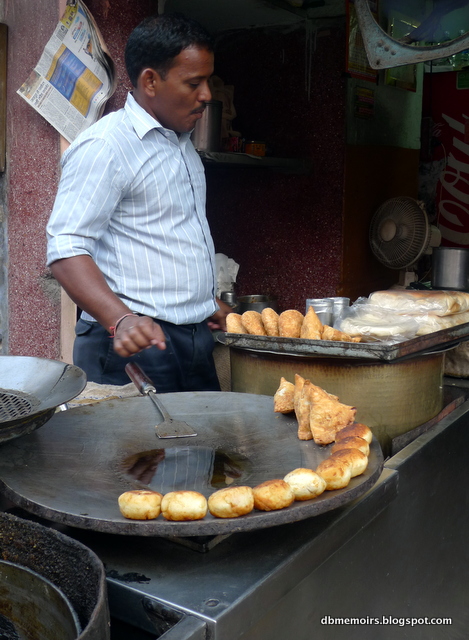 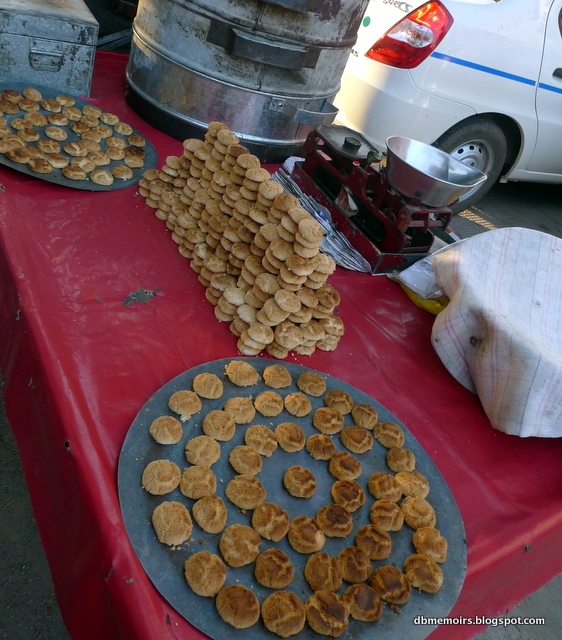 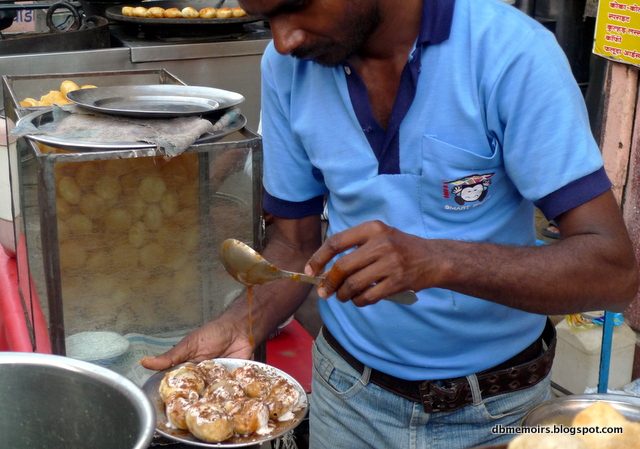 No, I did not eat anything because 1) I was still too full from lunch, and 2) We still had two days left in India and I didn't want to risk it.

I really, really hate to admit it, but I was paranoid about eating street food the whole time we were in India. I had been affected by the horror stories even though I'm normally the first to try anything, anywhere. I've put a lot of weird stuff in my mouth during my travels and so far, have not suffered any ill effects, but in India I lost my nerve.

Instead, on 25 September 2012, I had dinner at Delhi's best restaurant and one of Asia's Top 20 according to The Miele Guide: Bukhara. Of course I did. :-)
Posted by Unknown at 8:25 PM
Email ThisBlogThis!Share to TwitterShare to FacebookShare to Pinterest
Labels: food, india, jaipur, shopping, travel