We were in and out of Agra Fort in an hour and a half. It pained me to treat a UNESCO World Heritage Site like a McDonald's drive-through. It took about 20 minutes just to get from the entrance to the center of the complex. Our tour guide then gave us the super-short mandatory history lesson that I couldn't pay attention to because I just wanted to start shooting. When he finally let us go, the sun was setting and we had barely 40 minutes to see everything. Of course it wan't enough and I missed a lot of details.

Herein lies the advantage of traveling with a group of people who all have cameras and who don't mind giving copies of their stuff. Sharing is caring.

While going through everyone's JPEG files, I found out some things about my friends. Such as...

I now know that Jerry likes to take pictures of signs and maps, and he was the only one whose entryway and garden shots were properly exposed. 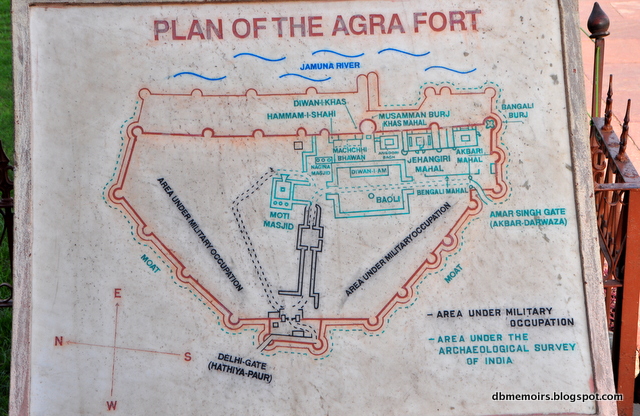 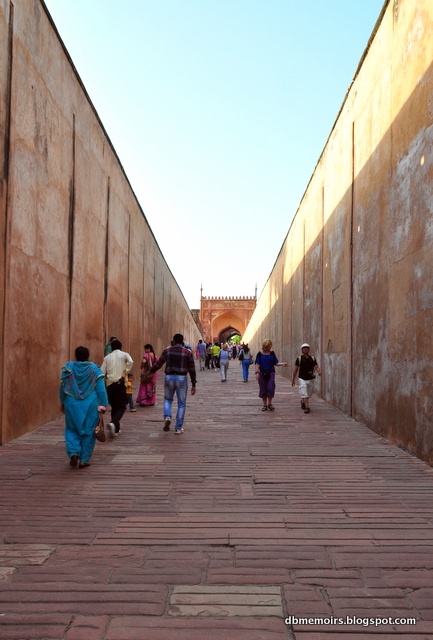 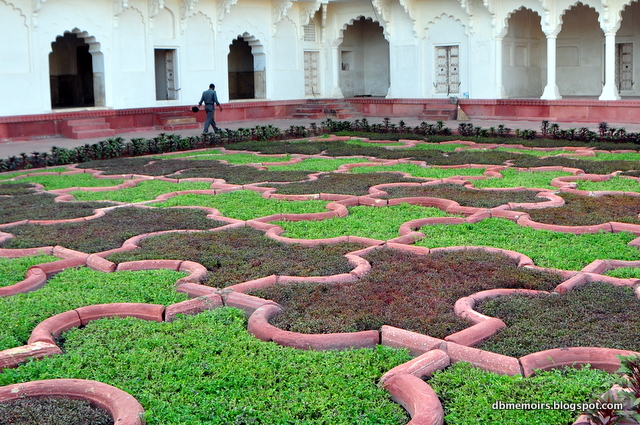 Desmond took this great shot of the courtyard while the sun was going down. Sports mode pa rin ang panalo, Idol!

It turns out that Meg and I notice the same things. We have similar shot setups, but my humble little LX3 can't compete with her DSLR. Check out that photo of the squirrel, wow. 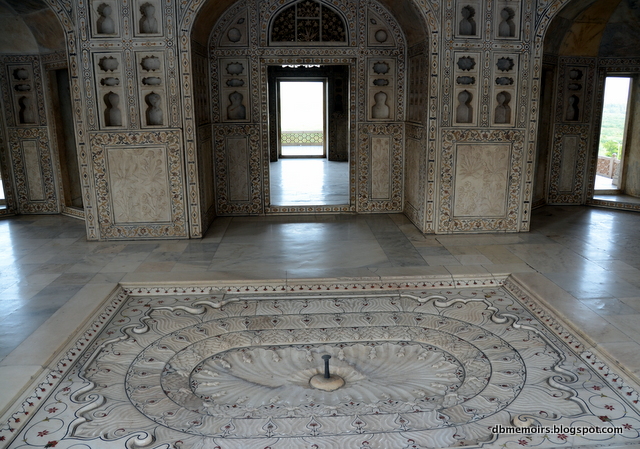 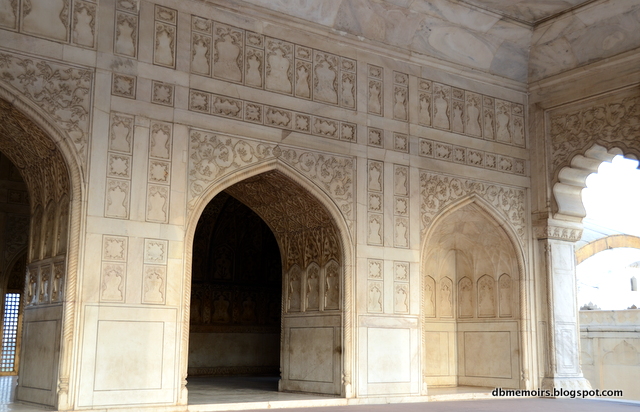 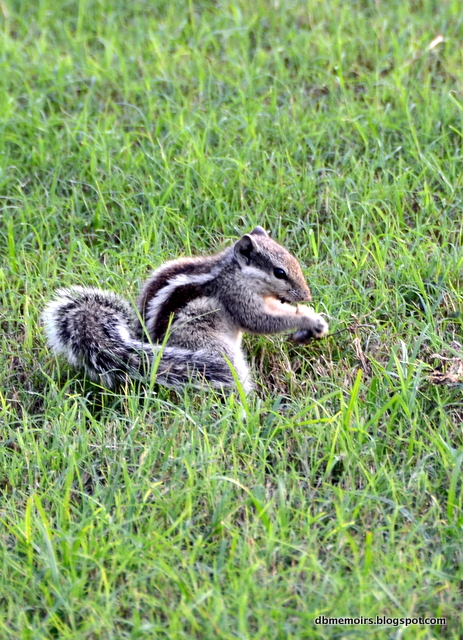 And if you want a copy of a group picture, just look in Hay's folder.

The Photo of the Day award goes to Meg. It's not a picture of Agra Fort, but it was taken from Agra Fort.

The Taj Mahal is up next.
Posted by Unknown at 5:54 PM
Email ThisBlogThis!Share to TwitterShare to FacebookShare to Pinterest
Labels: agra, india, photography, travel