From the Taj Mahal, we rushed back to the coffee shop of Radisson Hotel Agra for breakfast-- our third meal at the same place in less than 24 hours. And then we checked out of the hotel, got back on our bus and drove for a little over an hour to reach Fatehpur Sikri.

The city of Agra has three UNESCO World Heritage Sites and this was my favorite. 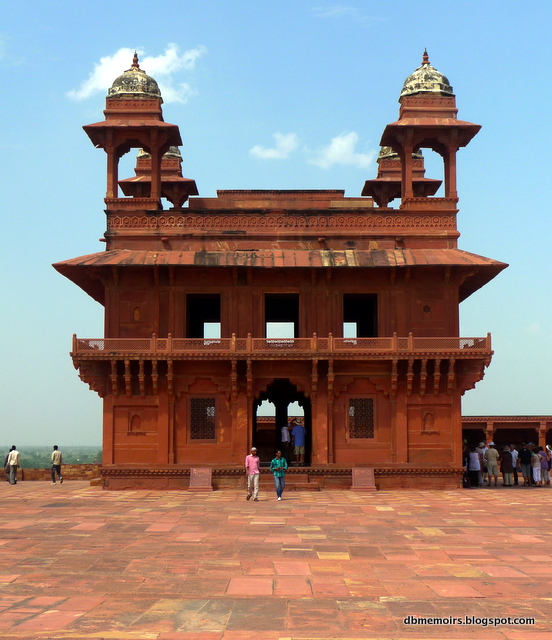 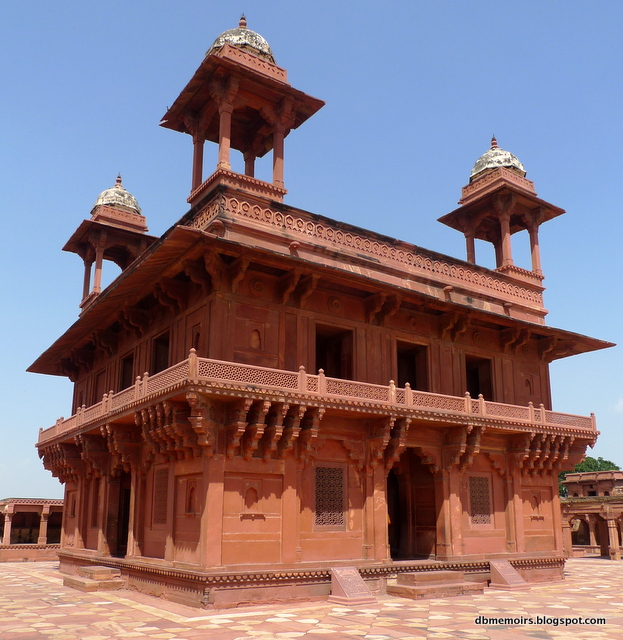 Fatehpur Sikri has been described as "an epic poem in red sandstone". Breathtaking details everywhere. 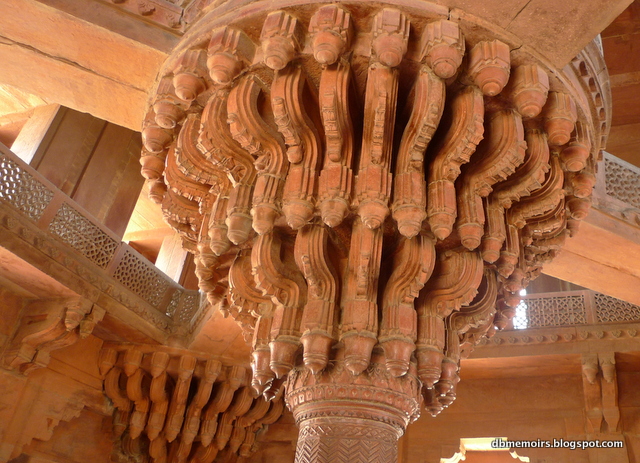 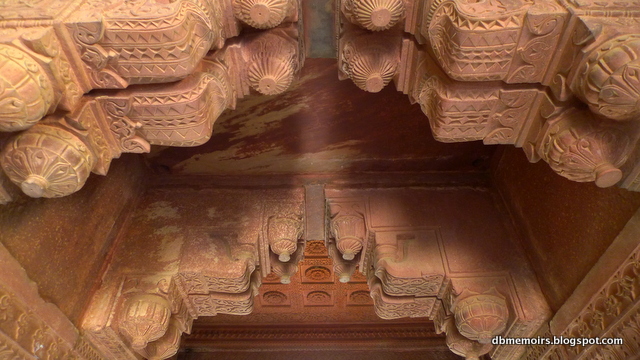 The great Mughal emperor Akbar started building it in 1571 but it was abandoned shortly after completion, which explains why everything looks so well-preserved. Almost brand new, in fact. 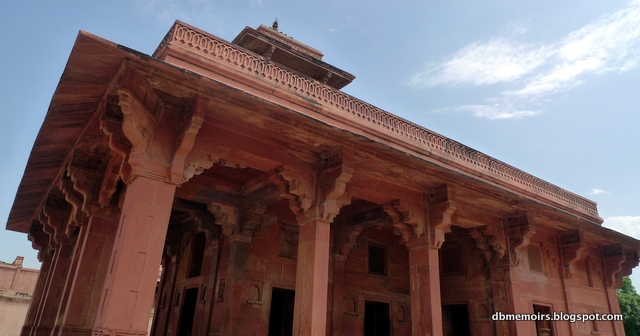 We were given a scant 30 minutes to explore the complex and the blazing sun was directly overhead. Not optimum conditions, but what could we do? We had to be in Jaipur that evening-- 235 kilometers away. 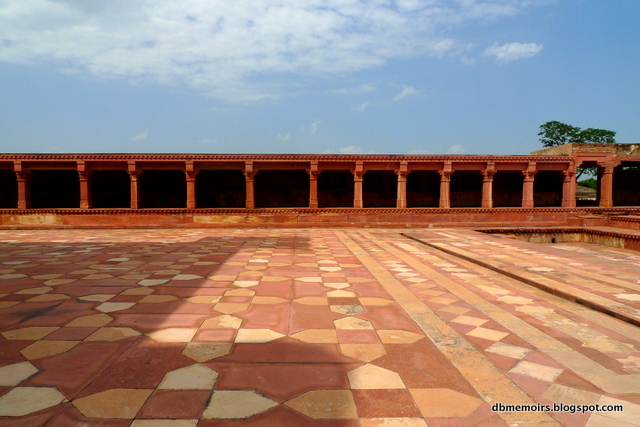 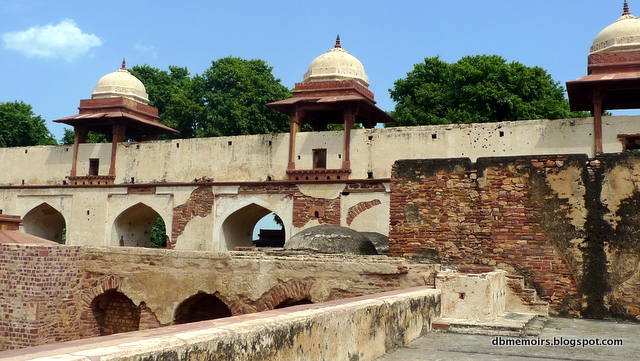 Even though we were all madly dashing about, the surroundings made me feel very peaceful and relaxed. It was like a dose of Xanax in the middle of the longest and most hectic day of our whirlwind tour of Northern India. 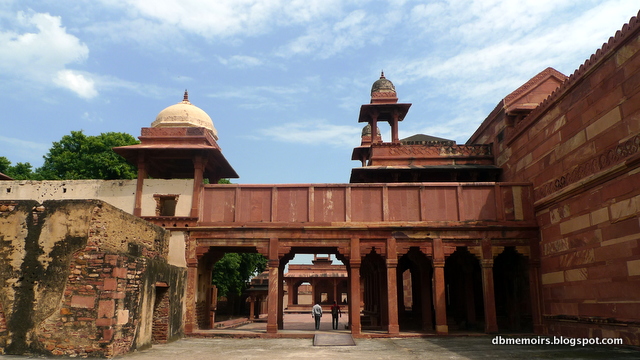 I would love to visit Fatehpur Sikri again and completely immerse myself for one or two days. Maybe take some more photos with my lomo cameras, or just sit in a corner and read some Rabindranath Tagore.

More about Fatehpur Sikri on Wikipedia.
Posted by Unknown at 4:12 PM
Email ThisBlogThis!Share to TwitterShare to FacebookShare to Pinterest
Labels: agra, india, travel