Recently, I came across this Dutch guy's blog entitled Running From Camera. It's a collection of photos he's taken of himself running away from his camera. It's kinda weird, but kinda mesmerizing at the same time. 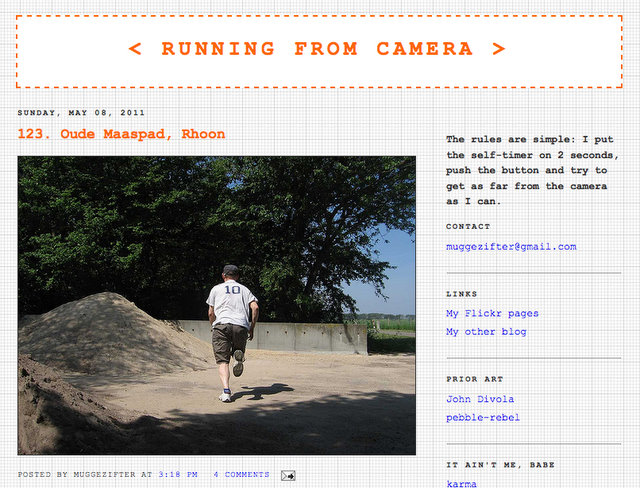 Then I suddenly remembered my pictures of the Sinaot Festival at President Roxas, Capiz on 1 May 2011. I'd already posted some of them in a previous blog entry. 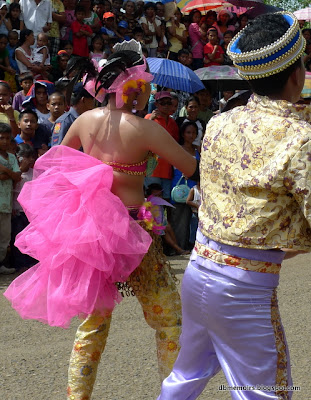 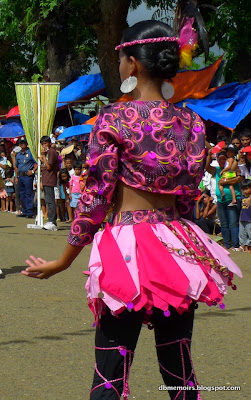 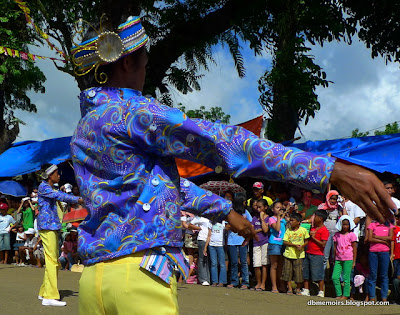 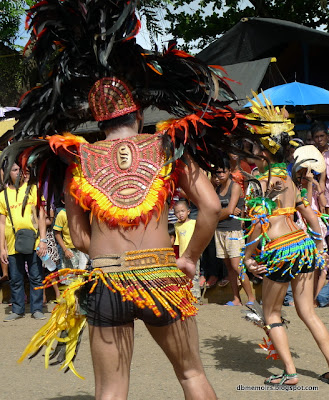 Because it was 2PM and the parade was moving eastward, the sun was at the dancers' backs and their faces were in shadow. 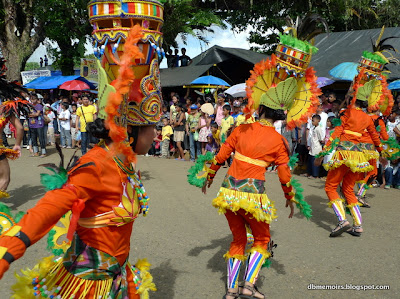 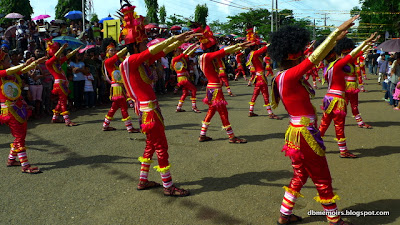 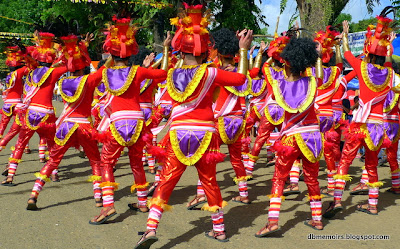 I positioned myself behind the dancers and waited for them to turn around so that I could take some shots with their faces in the light. Since they were constantly in motion, I ended up with more pictures of their backs than their fronts. 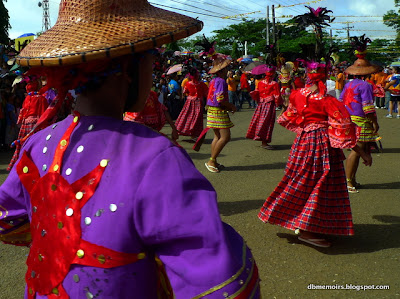 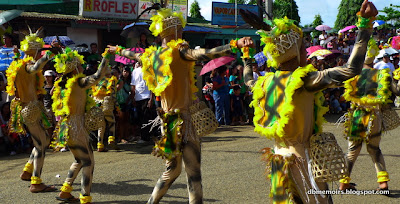 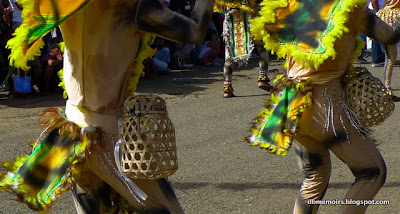 Walking behind the parade allowed me to see what most parade-watchers don't get to see. OK, I saw a lot of butts, but the details of those costumes were mind boggling. Sometimes we forget that while it's important to make a grand entrance, it's just as important to leave a good impression.
Posted by Unknown at 11:50 AM
Email ThisBlogThis!Share to TwitterShare to FacebookShare to Pinterest
Labels: capiz, lumix, lx3, panasonic, panay, photography