21 August 2010, Saturday, Davao City. Part of the Kadayawan festivities is the Indak-indak Sa Kadalanan. It's a street-dancing parade, loosely patterned after the Mother Of All Street-dancing Parties-- Kalibo's Ati-atihan. I think the 20-plus dance troupes were supposed to represent the different tribes of Mindanao, but some of the costumes and choreography were only vaguely tribal. Still, it was loads of fun.

I'm not usually interested in taking pictures of people (to the frustration and dismay of my friends and family), but these kids were fantastic. Tip: Go early. The children are fresh and excited in the morning, before 10AM. It's very hot, so after a couple of hours, the kids get tired and it's harder to get them to smile. 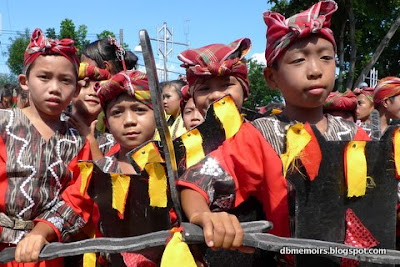 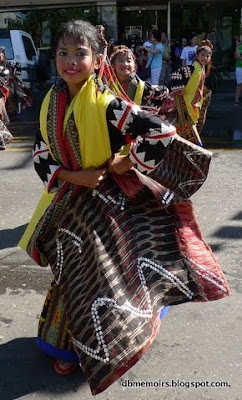 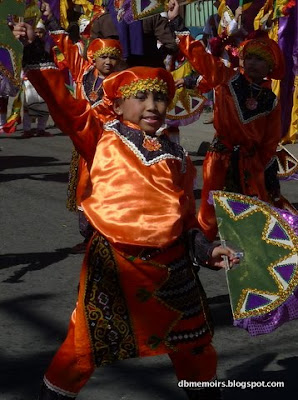 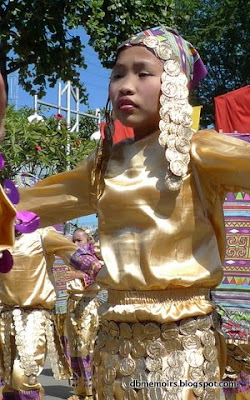 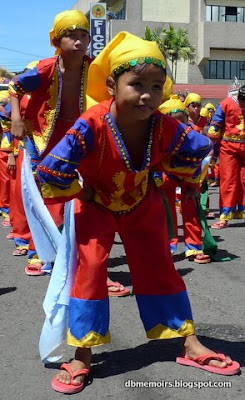 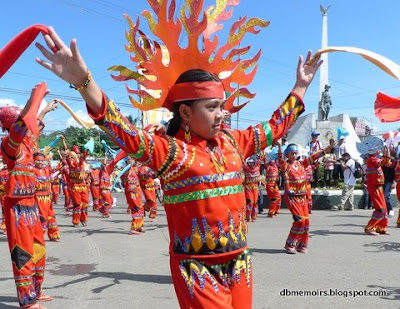 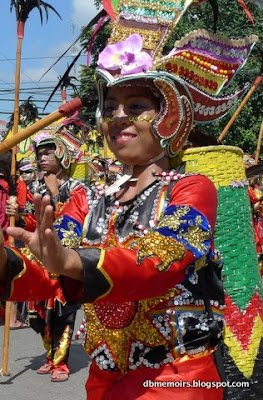 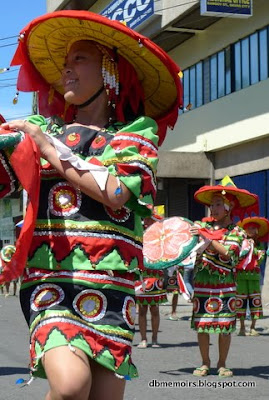 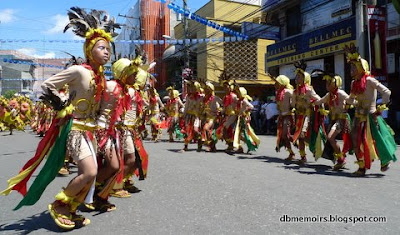 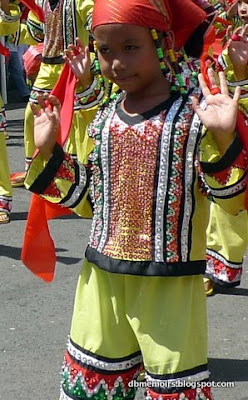 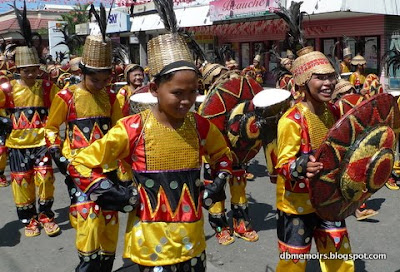 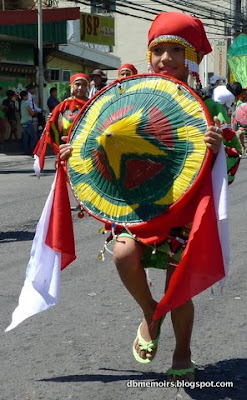 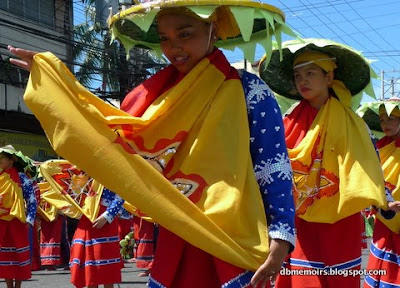 The Indak-indak truly makes Davao worth visiting. I was surprised that there were very few tourists around. Mostly, it was just us photographers darting in and out of the parade. Following alongside were the kids' mothers and nursemaids. There were a lot more spectators the next day, but the Sunday parade, Pamulak, was no great shakes, really.