We left Vigan at around 11AM on Easter Monday, 1 April 2013. It took us 15 grueling but fun hours to reach Quezon City because of all the stops we made-- eight in total, not counting the toilet breaks.

Aside from Santa Lucia (previous post), we also dropped by two other churches. The first was the 300-year old Baroque-style Saint John of Sahagun in Candon City, Ilocos Sur. It had a new coat of paint and literally sparkled in the sunlight. 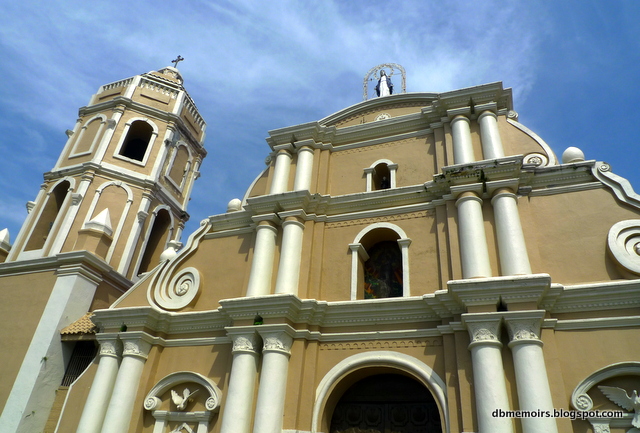 And the other one was San Nicolas de Tolentino in Balaoan, La Union which was built in the early 1800s. People sometimes ask me why many of our bell towers in the Philippines are built some distance from the church's main structure. My theory: Earthquakes. 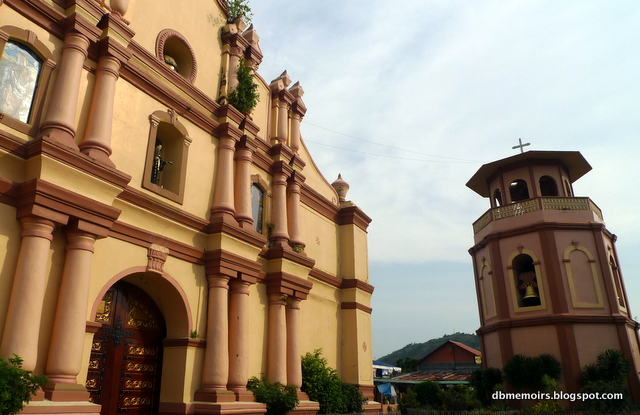 The sun had already gone down by the time we reached the dried fish stands along the highway in Pangasinan. This is where I bought a bottle of sublimely smelly fermented fish which was confiscated by airport authorities last Sunday on the suspicion that it was a weapon of mass destruction. 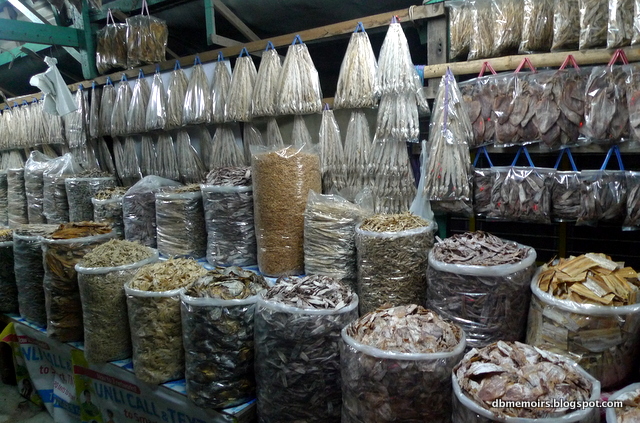 Our last pistop was a very late dinner just before midnight at Aling Lucing's in Angeles City, Pampanga-- the cradle of sisig. No egg, no mayo, just chopped up pork face with some onion and chili. It's sisig in its original and purest form. Worth the trip. 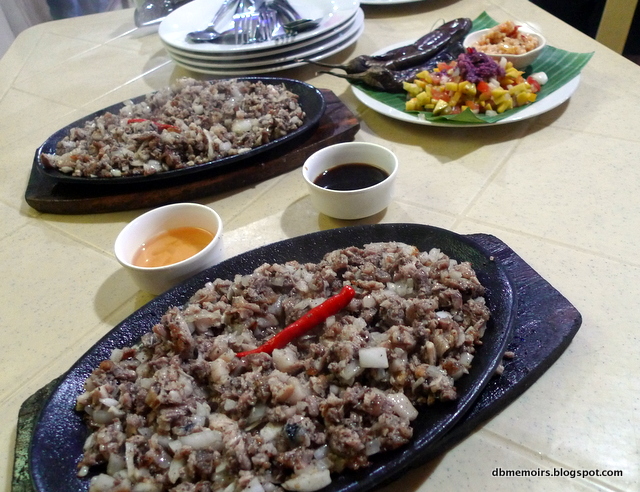 I just realised that from Easter Sunday until the 4 April 2103, the travel posse-- Wikireena, Mr. DJ and Bunny Rabbit and I-- were able to visit seven different churches. We started with Saint Paul's Cathedral in Vigan. 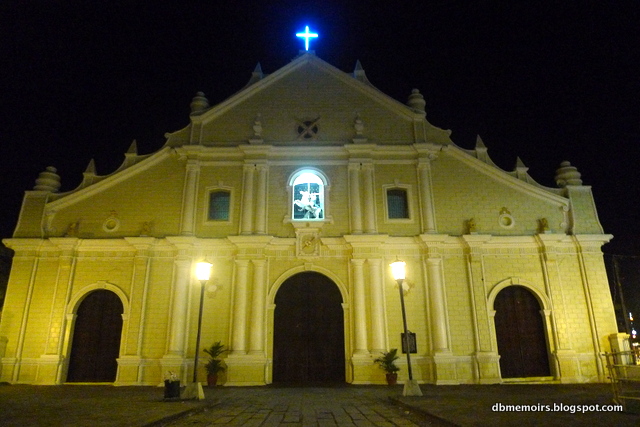 On Thursday, we went on a field trip to Quiapo and Binondo (next post) and saw the famous Minor Basilica of the Black Nazarene a.k.a. Saint John the Baptist Parish which attracts millions of devotees every 9th of January... 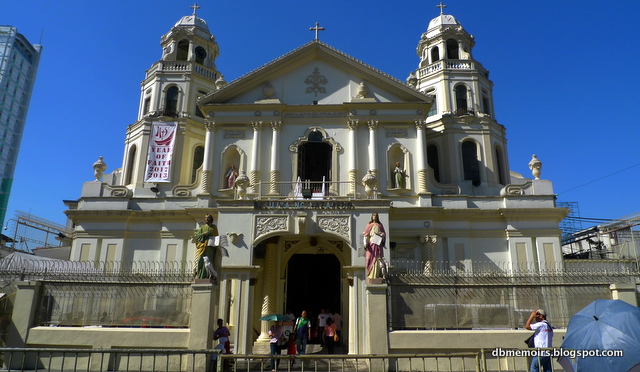 As well as the quirkily asymmetrical Santa Cruz Church with a basketball court in front. 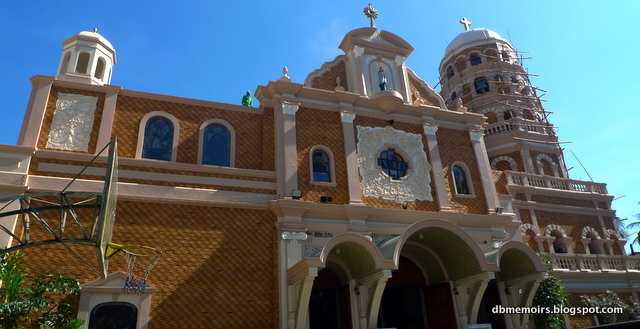 I wasn't able to take a picture of the most important of the lot, the Minor Basilica of Saint Lorenzo Ruiz in Binondo. The blisteringly hot day fried my brain cells and I just couldn't figure out how to take a good shot. There were ugly electrical wires everywhere and crossing the street to shoot the facade involved risking one's life.

So why all the old churches? It's about the architecture, baby.

We Filipinos, unfortunately, are not very good at preserving our architectural heritage. Too often, monuments and shrines are not well maintained, classic old buildings are being torn down (SM, I'm talking to you!) and heritage homes are left to rot. In our hurry to catch up to the future, we very rarely look after reminders of our past. Except for churches.

The great architect Frank Lloyd Wright said, "The mother of art is architecture. Without an architecture of our own, we have no soul of our own civilization."
Posted by Unknown at 3:10 PM
Email ThisBlogThis!Share to TwitterShare to FacebookShare to Pinterest
Labels: art, food, ilocos, lumix, lx3, manila, panasonic, photography, travel, vigan