What were we doing in Vigan on Easter Sunday, anyway? Well, to be honest, we were waiting for the mass to be over. 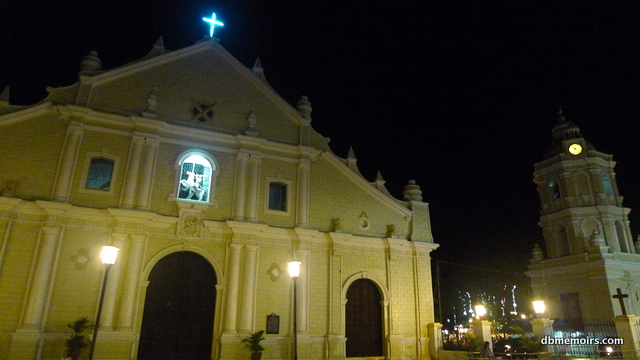 So that the evening's entertainment could begin. 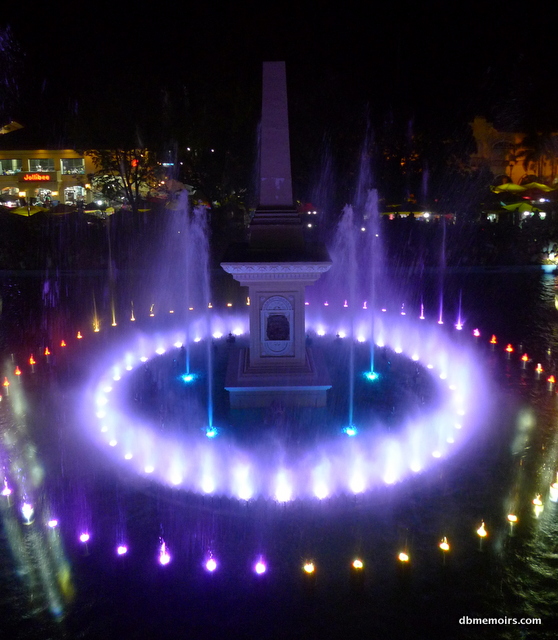 Presenting the grandest, most badass dancing fountain show in the Philippines! 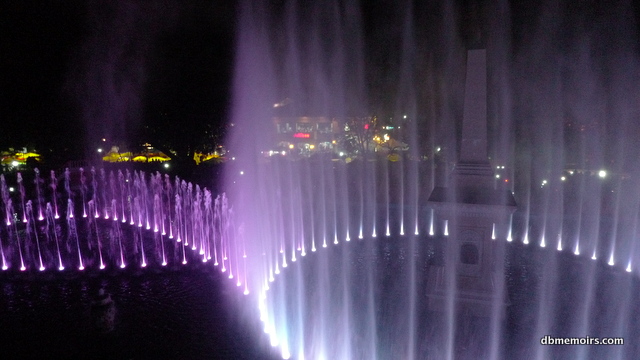 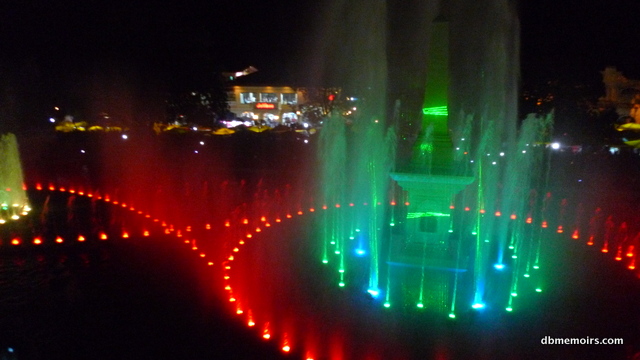 It's the biggest water fountain, musical or otherwise, that I've ever seen anywhere. Plaza Salcedo, the park in the city's center, is about the size of a football field. It is mostly liquid. 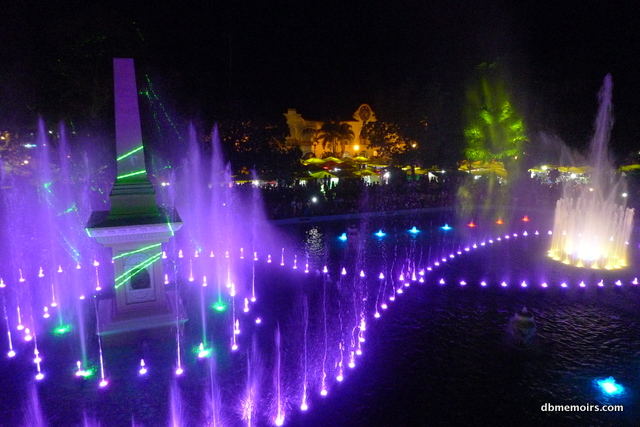 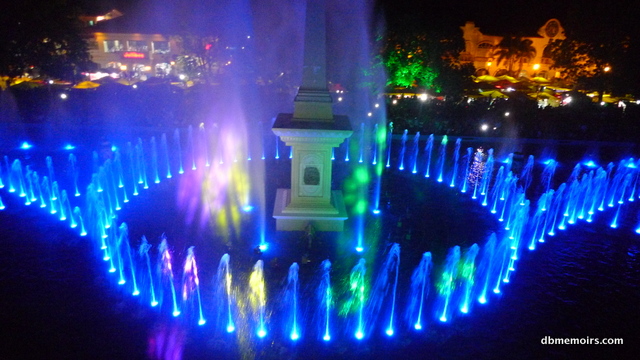 Last Sunday, 31 March 2013, was the inauguration. I felt very honored to be there. And to be rubbing elbows with the VIPs, too. 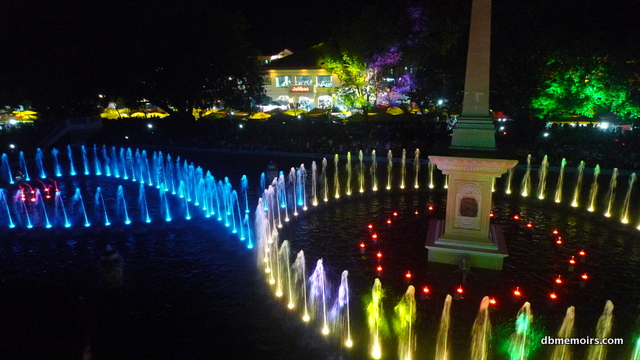 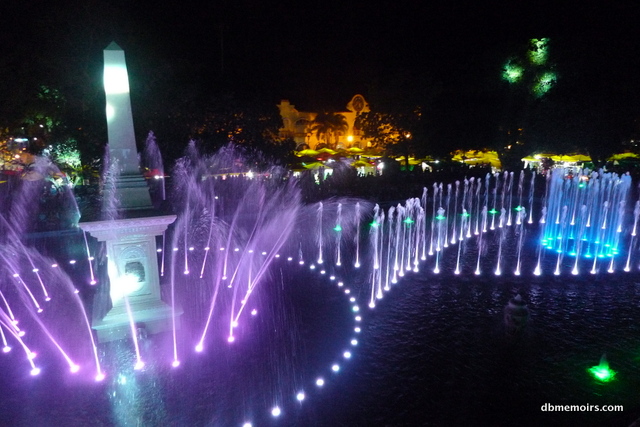 It seemed like the entire citizenry of Vigan was at the plaza that night. Adele and Maroon 5 were crowd favorites. I particularly enjoyed the Andrea Bocelli number. 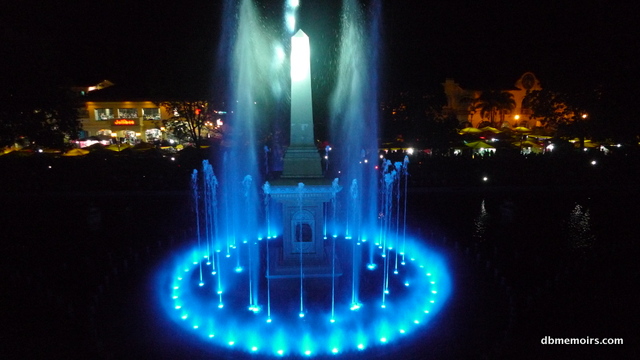 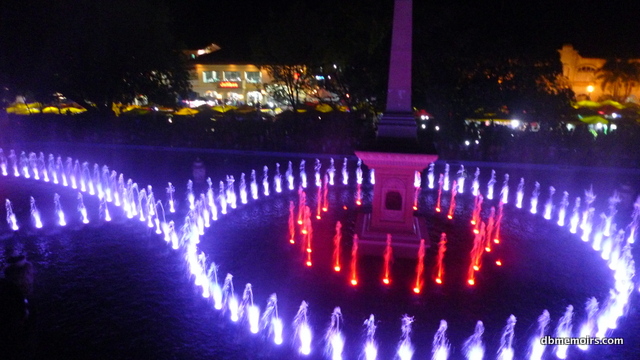 But it was Psy who brought the house down. Oppa Gangnam Style! 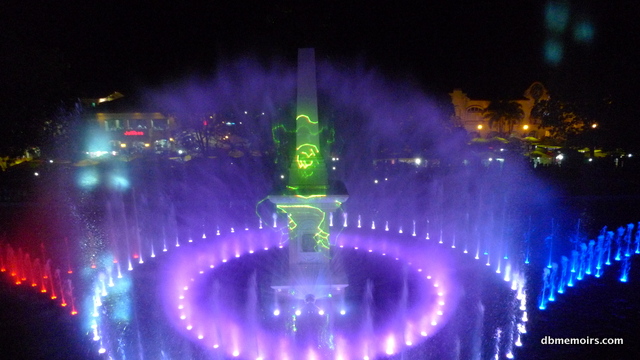 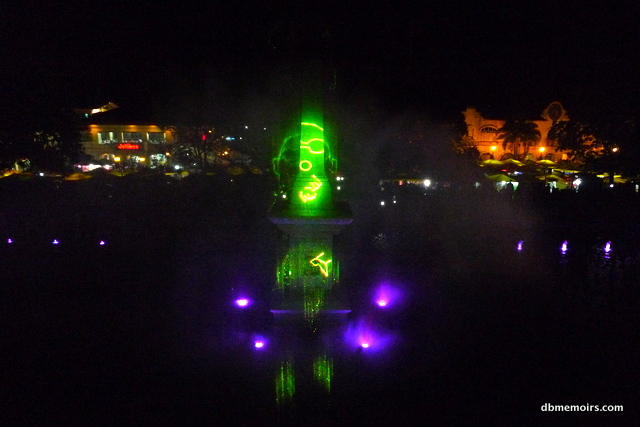 Thanks to Wikireena and Mr. DJ for inviting us.
Posted by Unknown at 12:01 AM
Email ThisBlogThis!Share to TwitterShare to FacebookShare to Pinterest
Labels: ilocos, travel, vigan