Remember when I said that the Lumix LX3 would be the last camera I would ever buy? 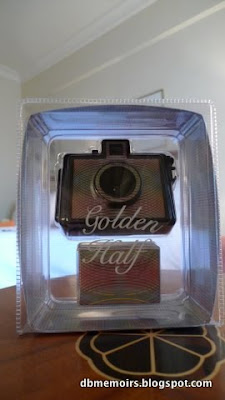 It's a film camera! Doesn't count.

The Golden Half shoots half-frames per frame, which means that for a roll of 24, for example, you actually get 48 pictures. At first, I thought, What for?

After a while, I got it! It's a different way of telling stories with your photographs. Like so... 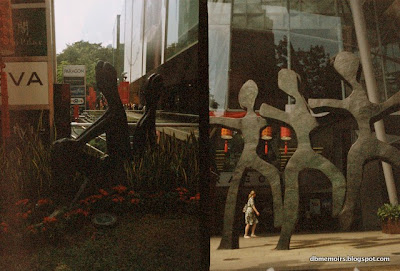 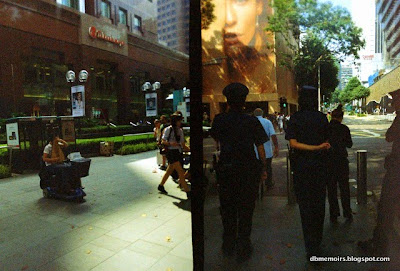 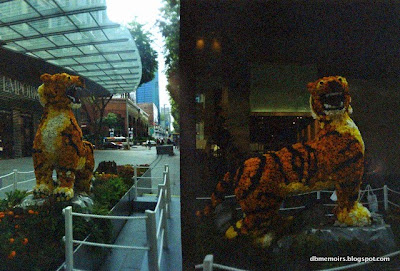 Shot at Orchard Road, Singapore. I used film which had expired in 2006. Interesting effect, but I think I prefer unexpired film.
Posted by Unknown at 11:39 AM
Email ThisBlogThis!Share to TwitterShare to FacebookShare to Pinterest
Labels: golden half, lomo, photography, singapore