go shorty, it's your birthday

The last time I attended a kiddie party was six years ago, I think. Last weekend, I was invited to Brandon's birthday celebration. His father asked us to save the date way, way in advance, but then neglected to tell us when and where it would be, exactly.

Until the very last minute, we weren't even sure if the party would push through. Exciting times. 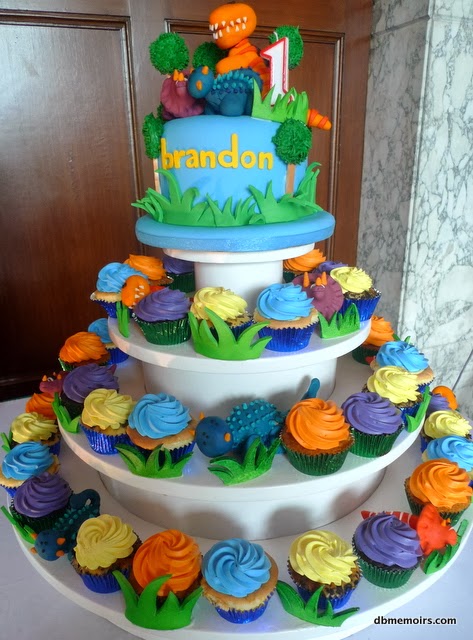 The luncheon kicked off with a salad. Catfish, was it? Fresh and tangy. 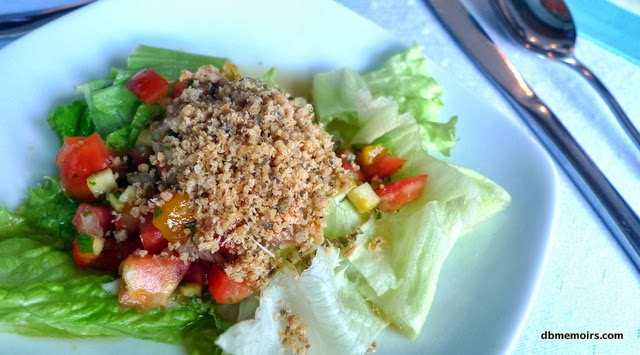 Ah, party food. Beef salpicao (a little salty but nothing white rice couldn't fix), a version of chicken cordon bleu (some people found it strange but I ate it all), and of course... party spaghetti! I like that it wasn't too sweet and it didn't have sliced hotdogs in the red sauce. 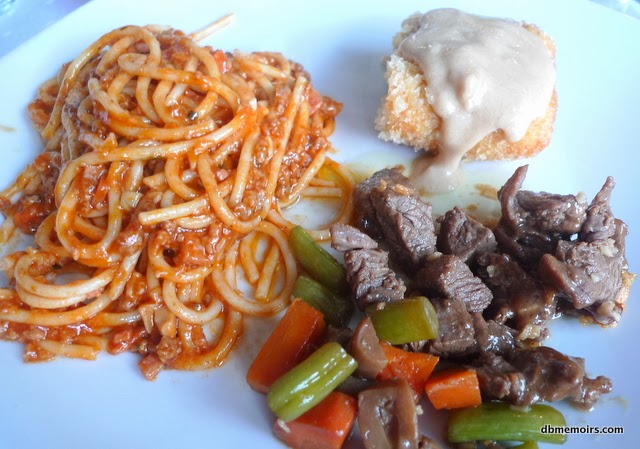 Every celebration in the Philippines must have lechon. This recipe was from Negros, I heard. Lots and lots of garlic in the stuffing-- something new to me since I'm used to lemongrass in my lechon, but very tasty, plus garlic supposedly combats cholesterol. The prawns thermidore were deliciously old-school. 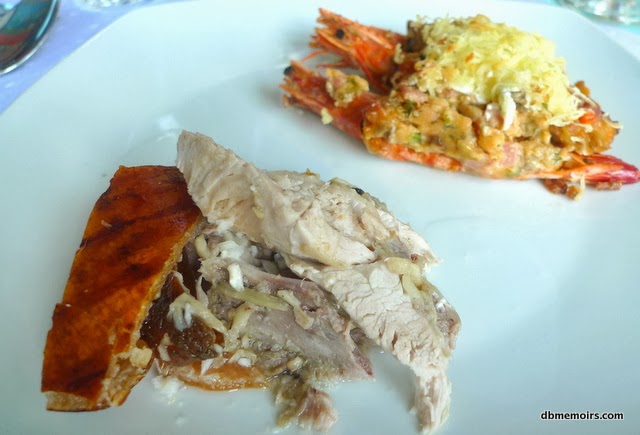 For dessert, we had those colorful cupcakes. Nice and moist. The icing was a bit overwhelming, though. 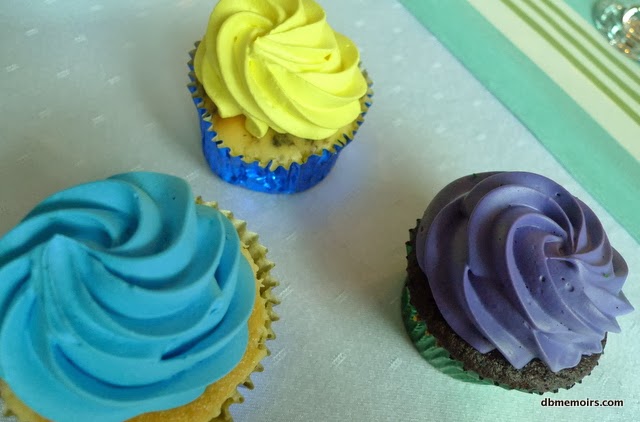 The doting parents decided on a macho dinosaur theme. 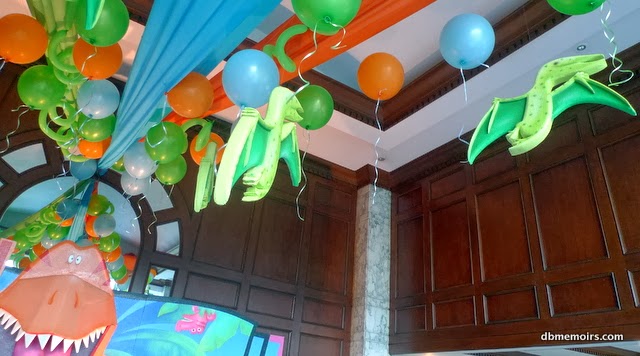 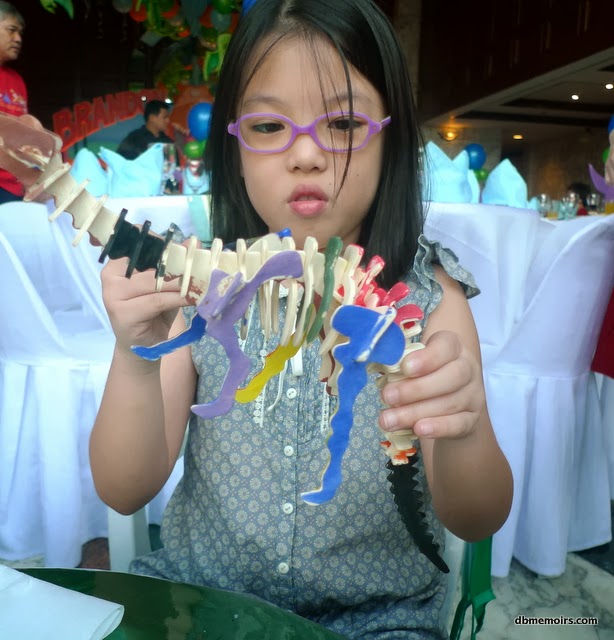 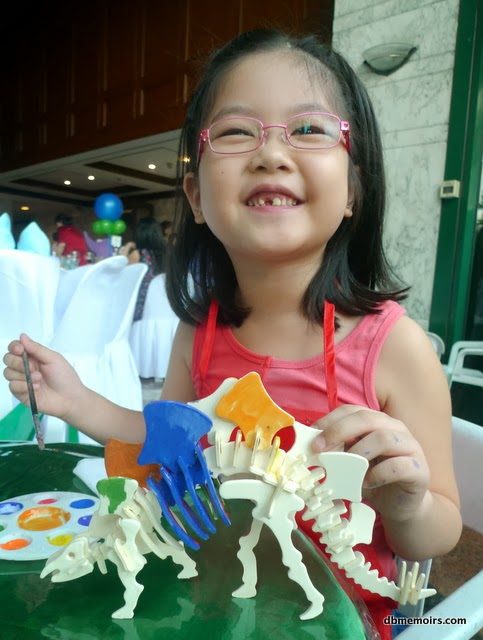 The star of the day was the Balloon Lady. She had magic fingersss. 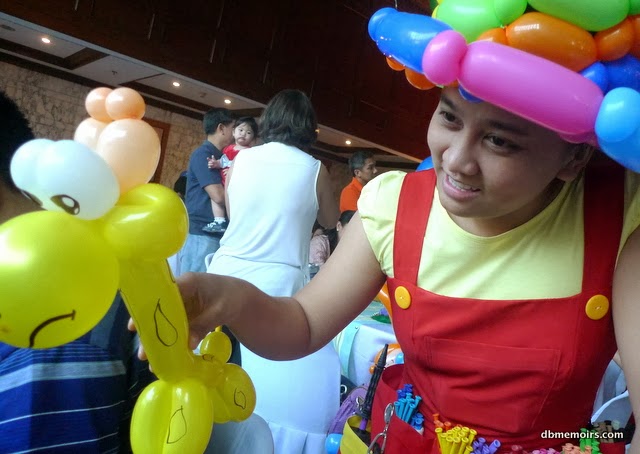 We were very impressed by The Little Mermaid. With boobs. 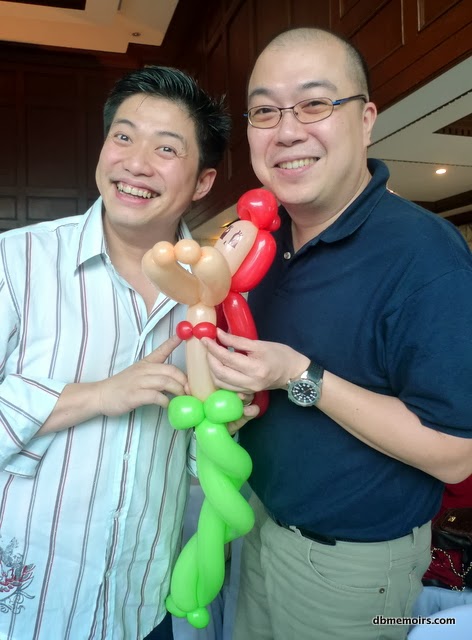 But the Minion blew us away! 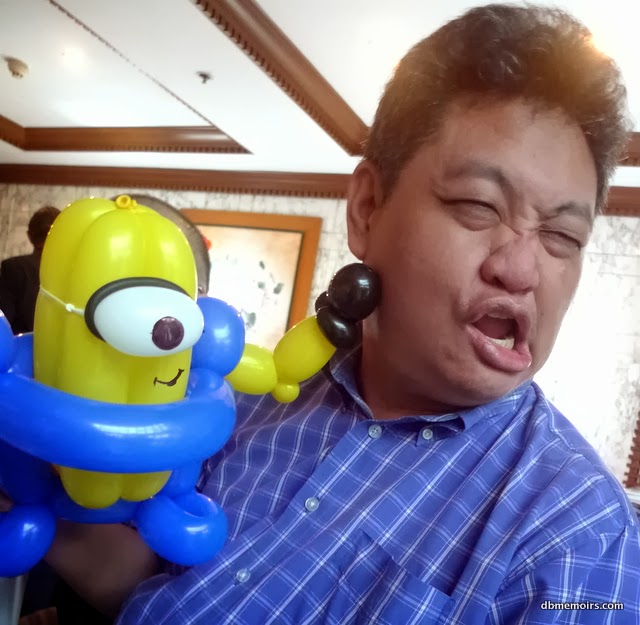 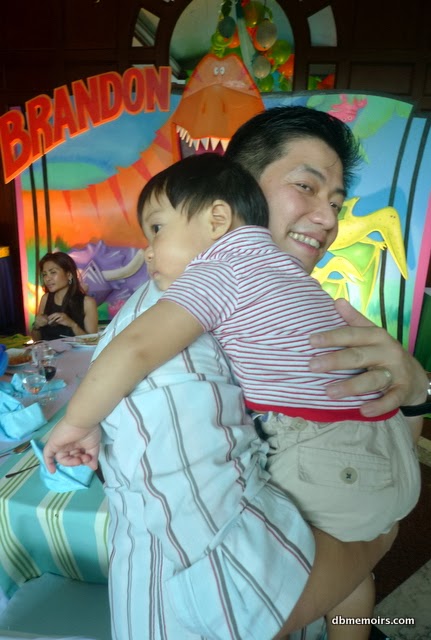