eaten by a fish

What can you do in Cebu if you arrive at 7AM and you can't check into your hotel yet?

Go visit the Basilica del Santo Niño. The little garden in the courtyard is quite nice. 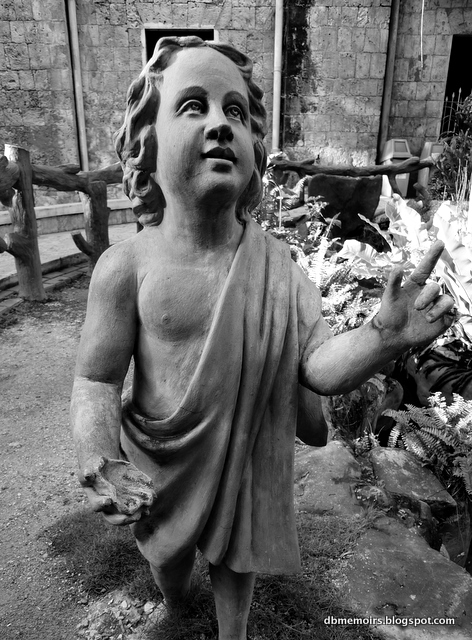 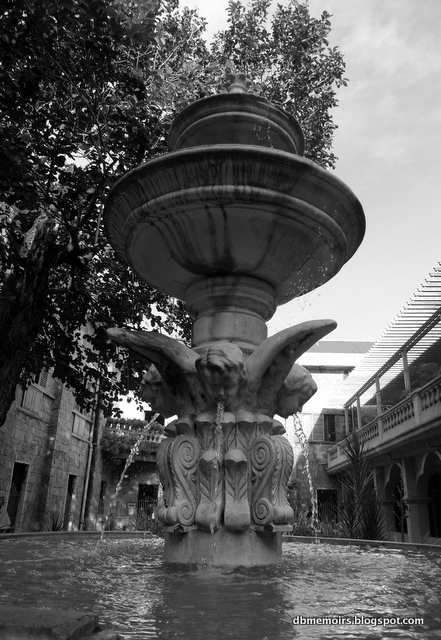 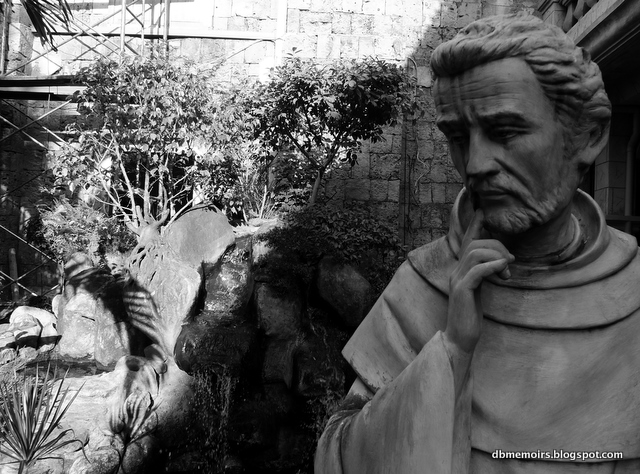 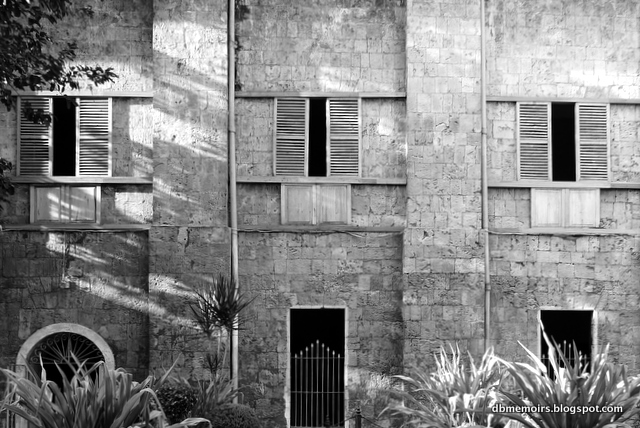 Don't forget to say hello to the Santo Niño. There's a bit of a queue, but it's really a must-do. More about this religious image here. 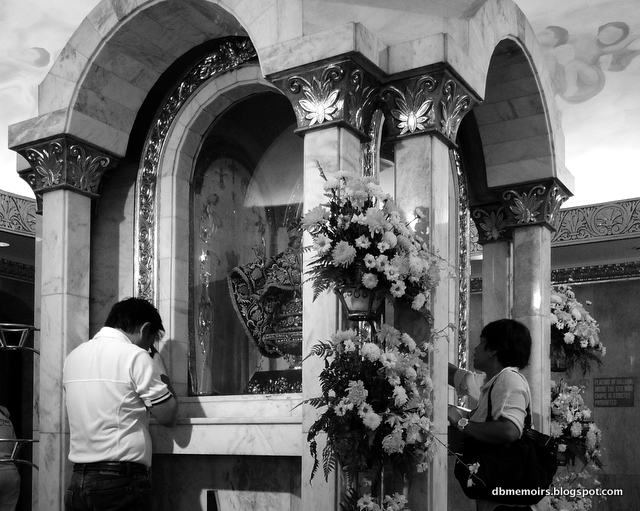 Right next to the basilica is Magellan's Cross. 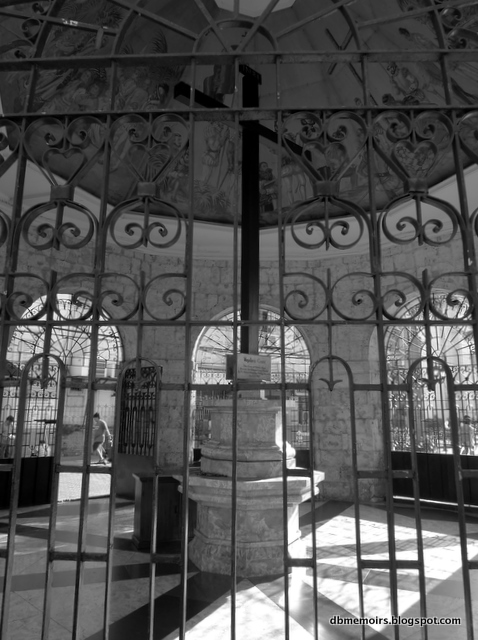 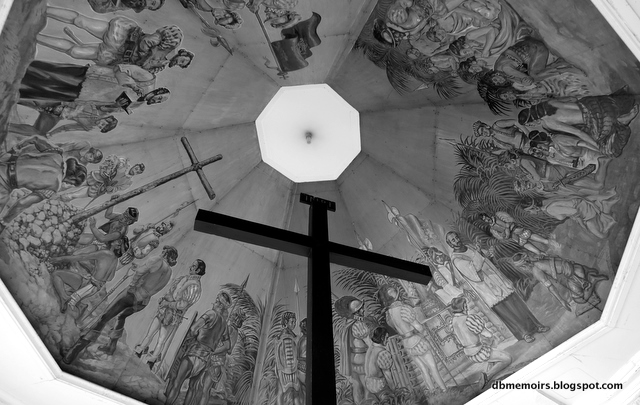 Ferdinand Magellan "discovered" the Philippines in 1521, but didn't make it back to Europe to brag about it. He was killed by Datu Lapu-Lapu as a result of a soap opera-like conspiracy involving Rajah Humabon, Datu Zula and Magellan himself. 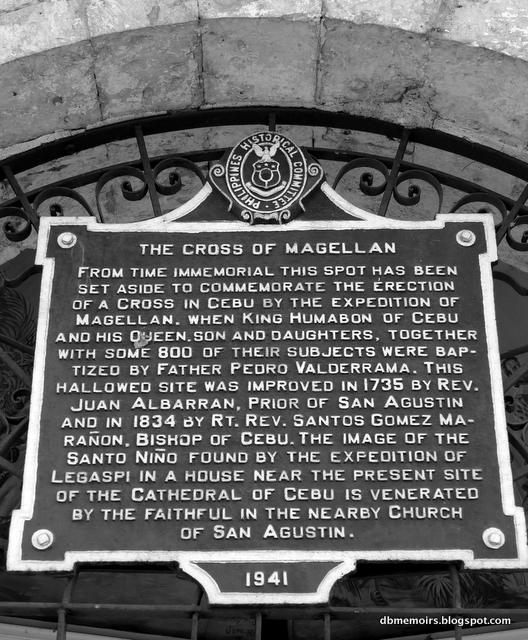 Read between the lines: "Rajah Humabon of Cebu was friendly towards Magellan and the Spaniards, both he and his queen Hara Amihan were baptized as Christians. Afterward, Rajah Humabon and his ally Datu Zula convinced Magellan to kill their enemy, Datu Lapu-Lapu, on Mactan. Magellan had wished to convert Lapu-Lapu to Christianity, as he had Humabon, a proposal of which Lapu-Lapu was dismissive. On the morning of 27 April 1521, Magellan sailed to Mactan with a small attack force. During the resulting battle against Lapu-Lapu's troops, Magellan was hit by a bamboo spear and later surrounded and finished off with other weapons." Source

Recently, I read somewhere that middle school children in the US are taught that Magellan expired due to a disease on the voyage back to Spain. No mention of Lapu-lapu.